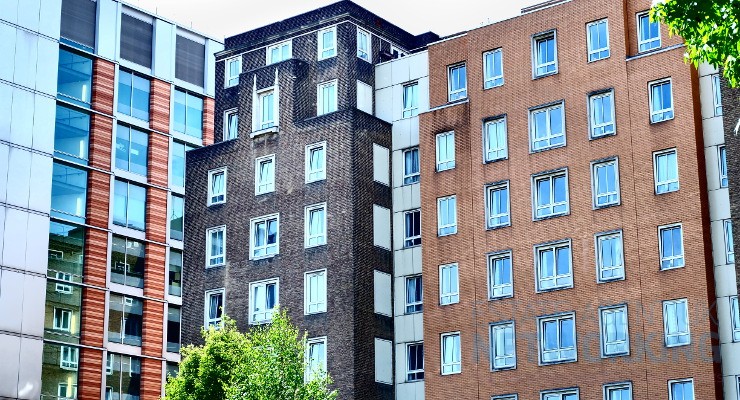 Last week the German finance minister Olaf Scholz voiced his support of a controversial five-year rent freeze to tackle the rising cost of living in Berlin so that the city doesn’t ‘end up like London’. While shares in German property groups have since plummeted, leading UK room share platform, ideal flatmate, has looked at what a similar initiative could mean for UK tenants.

In the last five years, London rents have increased from an average of £1,530 a month to £1,679 – an increase of 2.44% annually. Should this growth trend persist for a further five years, it would push the average rent in the capital to £1,894 a month.

However, the implementation of a five-year rental rate freeze would see London tenants save a total of £7,620 in rental costs.

Tenants in Newham stand to save the most, with rents increasing by 6.95% on average in the borough over the last five years, an increase of £329 in the monthly rent. If this continues, the average rental price could hit £1,977 a month in five years, but a freeze would see tenants save a notable £19,413 as a result.

While the capital is home to the highest rental costs in the UK and would remain the least affordable over the next five years, higher rental growth rates in other major regional cities mean that tenants outside of the capital could also stand to save big due to a rental rate freeze.

Oxford tenants would benefit with a rental freeze saving totalling £17,746 over the next five-years. The average rent in Oxford over the last five years has increased at an average of 7.3% a month, second only to Manchester at 8%, which could see Oxford’s rental costs hit £1,741 a month.

Bristol has also seen a sharp increase in rental prices, up 6.75% annually over the last five years. A similar growth trend would see the average monthly rent hit £1,489 however, a five-year rental freeze would save tenants a total of £14,294. Tenants in Manchester, Oxford, and Newcastle would also enjoy a five-figure saving.

“The figures suggest that should such a rental rate freeze be introduced in London and the wider country, the saving for tenants could be considerable. This saving could go some way towards a mortgage deposit and a foot on the ladder, while at the same time helping to alleviate some of the pressure on the rental sector.

Any pro-tenant initiative can, of course, be viewed as a positive, but the mere suggestion of a rental rate freeze in Berlin seems to have sent the property market into meltdown. There is every chance that the same could happen here as a recent string of government changes to the buy-to-let sector have already diminished landlord confidence levels.

This further dent on profitability could see more opt to invest elsewhere, however, the meteoric rise of the build-to-rent sector is providing a viable alternative to traditional stock supply and could therefore be the answer, stomaching a static rate of rental growth far better without any detriment to the tenant.” 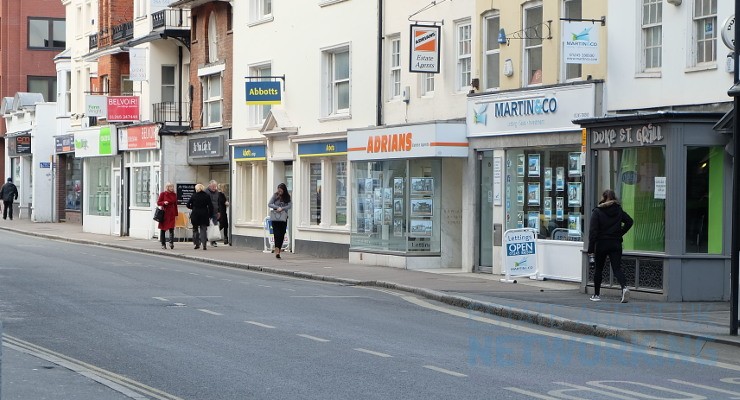 3 Tips For Starting Your Own Estate Agency