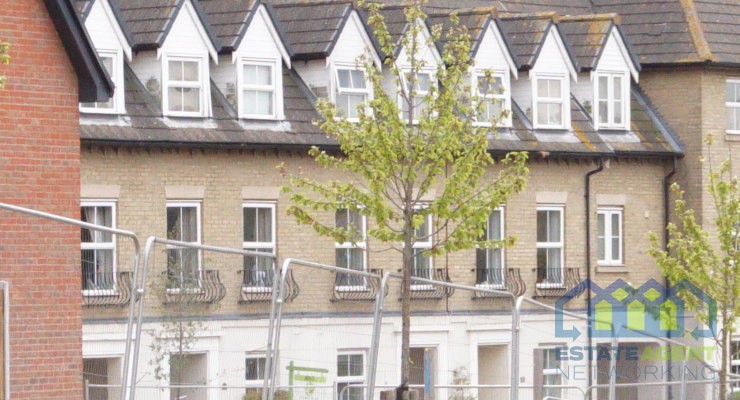 I think I am correct in saying that there are towards 25 million homes here in the UK of which around 17.5% of those are classed as social homes. From the outside this sounds a good figure in that there are over 4 million homes across the country which helps those with reduced income to have a roof over their head.

Now there are well over 1 million people that sit on the waiting list for housing and currently we are hearing an awful lot in the press and within the usual unbelievable government promises that more affordable and social housing needs to be built, currently the figures are said to be below the nation requirement. A frequent quote spoken of is that ‘3 million new homes are needed for the UK over the next 20 years‘.

I am wondering though that are we in fact in need of more social housing or does the current system need looking at?

Housing benefit claimants total around 3.5 million here in the UK so placing this next to the 4 million total of social housing we should be very much well serviced in this area already? Now for sure in recent years increase in immigration and illegal immigrant would put a weight on social housing as many of these people will be requiring government support from benefits to housing. Also the affordability of property will be another effect that push many people in to the need of social housing, the scary heights of property values in the UK and especially in and around London sees some people having to stretch to borrowing around 13 times their annual salary, long gone are the days of 2.5 x your joint salary or 3 x the highest earner…

A simple solution would of course be that your reduced rental rate under social housing will increase up to market rental value – This may cause some to leave and search for a private purchase / rental to increase their quality of living for as we know that social housing will usually be lower standard in location / design / fixtures etc.

Now of course, just because you are in social housing, it does not mean you haven’t the right to go on to become a financial success, but if social housing is there for those who are not in that position (financial success) then surely the terms and agreements of social housing should state that there are guidelines re your finances and if you go above a set figure(s) for a duration then you need to sacrifice your property which is of course hard to enforce now with life long tenancies set which can even be extended beyond this as there are rights to hand these down to close family members. Of course, moving home is not a five minute exercise and we can not adopt a process that says as soon as you earn X amount you must pack your bags and leave…

Other factors such as you can even own a second home, ie be a landlord and reside within social housing means surely that the system in place is not ultimately fit for purpose or dare I say is being exploited?

Today there is in many reasons to opt for private housing over social housing for the affordability situation, most people will not be able to afford anything better than social housing standard so it is both a sensible and financially beneficial decision to opt for. Some social housing will be located in prime locations and will be far superior to what you would get for the similar costings in the private housing market and this is the case for sure for those looking to rent as the monthly average that landlords are charging increases.

Is there really a crisis or is it just a political agenda? Many of the headlines on lack of social homes will usually come from media outlets with a left minded political agendas, such as bbc or the guardian. Jeremy Corbyn within the labour party is also looking to tackle the supposed housing crisis by sharing worrying headlines, topics such as garden taxes / lifetime gift taxes / Bank of England limitations re mortgage lending are being thrown out by them in order to tackle the current market, primarily affordability. Conservatives under May have looked at housing too, the likes of a levy on foreign buyers have been spoken of. The new Brexit party, though yet with a manifesto, state that housing is also on their agenda.