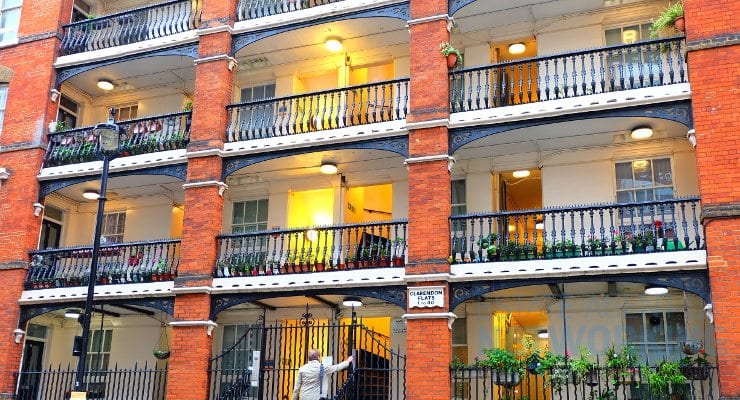 It’s been a busy old few weeks for us in Manchester as we wrapped up our first SDL Auctions North West auction at the AJ Bell Stadium (Wednesday 19th July), which after a couple more post-auction sales, saw us hit an impressive (if I do say so myself) 80% sales conversion.

Whilst most lots were sold under the hammer on the day, Edward Feather and I worked hard over the following days and weeks to secure as few more deals, including the final two corporate instructions that we had remaining. For those last two outstanding properties, we knew we didn’t have long left to find a buyer so on one (rare) hot Saturday afternoon, whilst I was at a Christening party in a sunny Stockport beer garden and Ed was on his way to a music festival in Leeds, we both took one for the team, sat aside our drinks for a few hours and ground out two offers that both went on to exchange the following Monday. I remember trying to cover up the noise of the party in the background to have a serious conversation with one of the buyers and who knows what Ed looked like, negotiating his deal in the back of his fun-bus whilst everyone else was getting on their merry way and into the festival spirit! It was all worth it though as those two final deals took us to 100% of corporate instructions sold for that auction, so I’ll drink to that!

No sooner had we finished with that auction, we were on our way to putting together our next, which takes place on 12th October. Determined to build on our impressive start, myself, Ed, Howard and the Networking king himself; Peter (this guy seems to know everyone!) have been working tirelessly to secure entries into the October auction and I’m pleased to say, just hours before sitting down to write this very blog, we launched the catalogue with 31 entries (6 up on the previous).

You might have seen a recent article in the local press about how we achieved a 30% increase for a client when we sold one of his terrace houses in Moston, pre-auction (Click here to read the article). This was a really good result for all parties involved and after such demand, I made a call for more terrace properties in Manchester. Cue a phone call from a new client who came forward with 22 Padstow Street, that is now entered into the auction. Having only gone ‘live’ a matter of days ago, I’ve already had a stream of people wanting to make offers for it. Whilst this one is going to go to the room, the demand we are generating for these kind of Manchester homes is massive, and we really cannot get enough terrace houses at the moment!

You can view all our October Auction entries HERE but one jewel in the crown for me is Lot 1 – 14 Cheviot Ave in Thornton Cleveleys. I got a call on my mobile one day from a chap called Steve who was looking to sell his late-parents bungalow. He had spoken to a few local agents but not living all that close to the property, he looked at a couple of ‘Sell Fast’ firms for more ease with selling. I was his third choice on this occasion but after a quick chat on the phone I was keen to come and take a look.

No sooner had I arrived and introduced myself, I turned to take a look at the roof of the property and somehow banged my face on the pergola in the garden! I bust my nose and gave myself a shiner in the process and with blood pouring down my chin, a panicked Steve suggested I went to the hospital to get it checked out… having sat in two hours of traffic to get here, I was going nowhere! Despite my painful experience, I’m pleased to say, Steve opted for the auction and we’ve already got over 20 people on the waiting list to view it! We’ve taken care of his solicitor for him too and he can look forward to what I’m hoping will be a very successful day for him come 12th October.

… and you might be pleased to know my nose is all patched up now, too!

Daily bite-sized proptech and property news in partnership with Proptech-X.   Will the Renters’ Reform Bill level up the rental sector? It is still unclear whether or not Michael Gove, the incumbent Secretary of State for Levelling Up, Housing and Communities (DLUHC) will be able to level up the lettings industry and strike a fair…
Read More →

The iMind platform helps entrepreneurs, large or small businesses and companies implement new projects. Employees and partners can be in offices in different countries, can join video conferences from home or vacation at the sea. Thanks to the high quality of iMind technologies, the communication between partners is always at a high level. One of…
Read More →