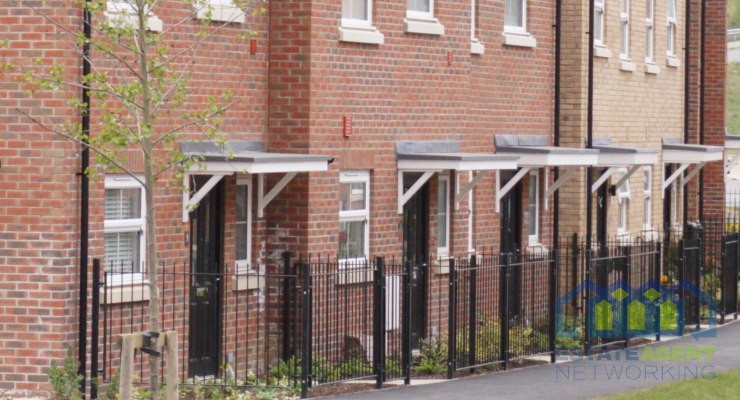 Concerns over a boom to bust cycle for the Irish property market have been spoken about in the online Irish Times channel. An influx of foreign investors are seen to be the main cause of concerns of a new surge on no foundation situation – more and more borrowing being the fuel of the market surge.

Irish economy has been forecasted to slow via OECD though still with minor gains to be seen. Brexit is also highlighted in the report stating that the current failure of the government to implement Leave or deal with the Brexit situation with any authority leaves a plunge in the economy in to recession on the cards also.