Brexit and The EU Job Market 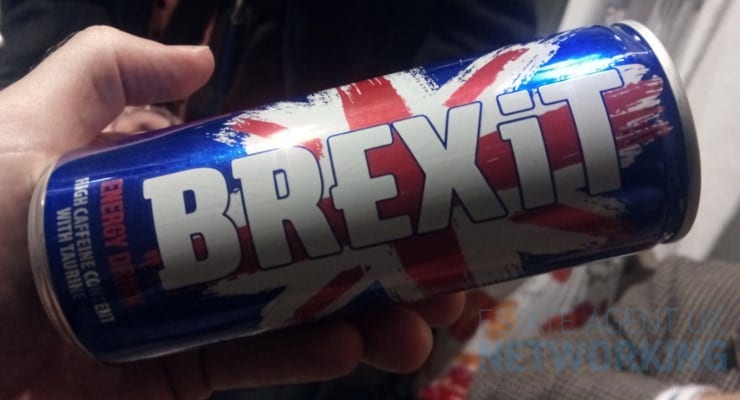 With negotiations on freedom of labour movement still underway, European and UK citizens remain uncertain about their job prospects and livelihoods. Just between January and March 2018, The 1.25 million EU nationals were working in the UK, which is a 1.2% decline than the previous year.

What does Brexit mean for the inter-connected and prosperous job market the UK and EU had shared for the past four decades? This article covers some of the possible consequences the workers and employers will face in the foreseeable future.

Many employers believe that Brexit will cause the shortage of skills to worsen over the upcoming years. Companies in UK have been bridging the skills gap by hiring employees from all over the EU, especially those in the IT and engineering sectors.

As Brexit comes closer, employers will have to be creative in training the local talent pool, especially at the mid-management levels.

Pro-Brexit scientists seem confident that the UK will be able to bid for funding through agreements like Norway and Israel, but take note that the UK has been the biggest beneficiary from the European Research Council, receiving €1.7bn in the last funding period. The funding from EU are crucial for the development of UK science and research, as well as funding the human resources to do so.
Fund are not the only issue for researchers, however. Many researchers in UK are EU citizens and move their projects to the UK. The worry is that these Brexit may affect future international collaborations and sharing of technology between research labs.

Many Brits have made the decision to emigrate due to various reasons. Primarily, they were looking for a “definite” job, a research from the Office for National Statistics (ONS) conclude, while many more were joining loved ones and went to study.
Some even left feeling like the UK they’ve known was not the same anymore after the vote to leave, followed by a sharp rise in hate crime towards minorities. “I no longer feel I can associate myself with the values of a country I honestly no longer recognize”, Rebecca Didt told Independent.
Many Brits who emigrate often look for working opportunities at companies who have offices throughout Europe; like Casumo, a casino company with a number of attractive job opportunities in Malta and Barcelona.

The rise of non-EU companies

Crisis for the manufacturing sector

Manufacturing firms (45% of the UK’s exports) have reported increase in EU nationals leaving their companies, way before Brexit becomes official in March 2019. Most manufacturing firms hire EU nationals as there isn’t enough Britons to apply for jobs and they don’t have sufficient skills. According to Mercer, the workforce pool prior to March 2017 increased solely due to immigration. 143,000 UK-born people had left the workforce due to retirement, emigration, and other reasons were offset by the entry of 147,000 EU-born laborers in the same period.
With tighter immigration laws, we can predict the manufacturing sectors will undergo serious repercussions in the foreseeable future. Employers and universities alike will need to work together to teach and develop young Britons to sharpen their skills and fit the industry’s needs to ensure the job market would be a safe and secure one.