Brexit continues to weigh on Construction 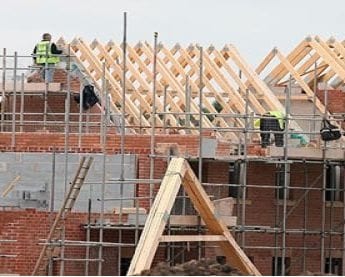 The National Housing Federation (NHF) warned only last month about the impact a vote for Brexit would have on the Construction Industry , they now highlight the new figures released  by Reuters, the Royal Institute of Chartered Surveyors and the Office for National Statistics which substantiate those warnings.

“We know that an uncertain economic environment will cause builders to put the brakes on. Our country’s prosperity and thousands of citizens’ livelihoods depend on a strong building sector – we cannot let a slowdown take hold.”

“Housing associations have a track record of building through tough times, having upped their output through the last recession when private developers could not. With the right flexibility from Government, and at no extra cost to the taxpayer, housing associations can keep the nation building.”