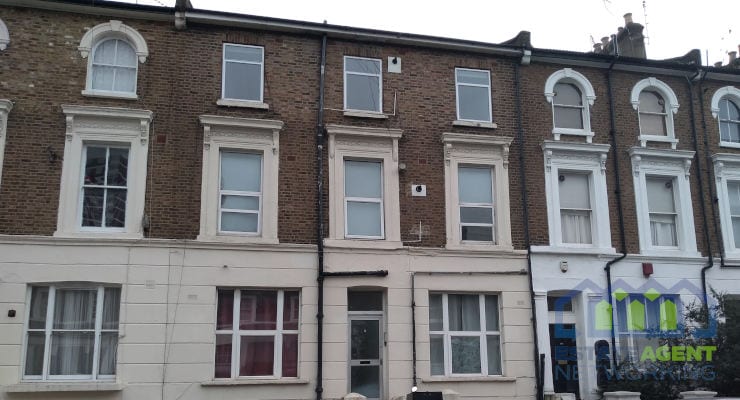 The latest research from peer to peer investment platform, Sourced Capital, has revealed that buy-to-let rental yields have remained largely flat, up just 0.1% year on year.

In England, they’ve fallen by -0.1% while regionally London has seen an even greater decline with a drop of -0.2%.

However, this hasn’t been the case everywhere. The North East has seen an annual increase of 0.12% and on a local level, Corby has seen an uplift of 0.7% on an annual basis. Charnwood, Newcastle and Exeter have also seen positive growth with a jump of 0.5%.

Harlow in Essex and the Orkney Islands have enjoyed a 0.4% increase, along with Ealing which enjoys the largest increase of all London boroughs.

While Glasgow has seen a very marginal decline on an annual basis, the current average rental yield of 7.87% remains the strongest in the UK buy-to-let sector.

Inverclyde, West Dunbartonshire, Midlothian and East Ayrshire also remain some of the most profitable pockets, while outside of Scotland, Burnley, Belfast and Blackpool also rank well.