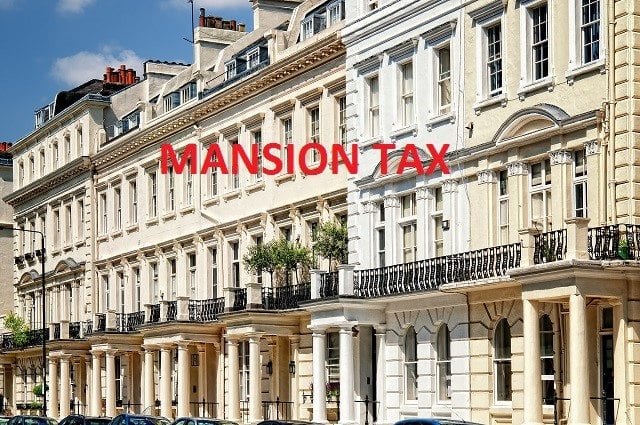 Now with just four weeks until the election on 7th May it appears the property market is stalling, can anyone blame buyers with some of the housing policies that Labour are proposing. This is probably a blip until the outcome becomes clear, Labour have voiced strongly their intentions about introducing a mansion tax, industry analysts are saying this is causing potential purchasers of the most expensive homes  to hold back until after the election result is known.

In a recent report  Jonathan Samuels from Dragonfly Property Finance says “For demand to have fallen particularly sharply at the upper end of the market underlines the sensitivity of this demographic to political uncertainty,”

Supply from the banks remains relatively high, people should be encouraged back to the mortgage market with the prospect of low borrowing costs and greater availability of credit from lenders, once the voting is over that is.