Priced out of market 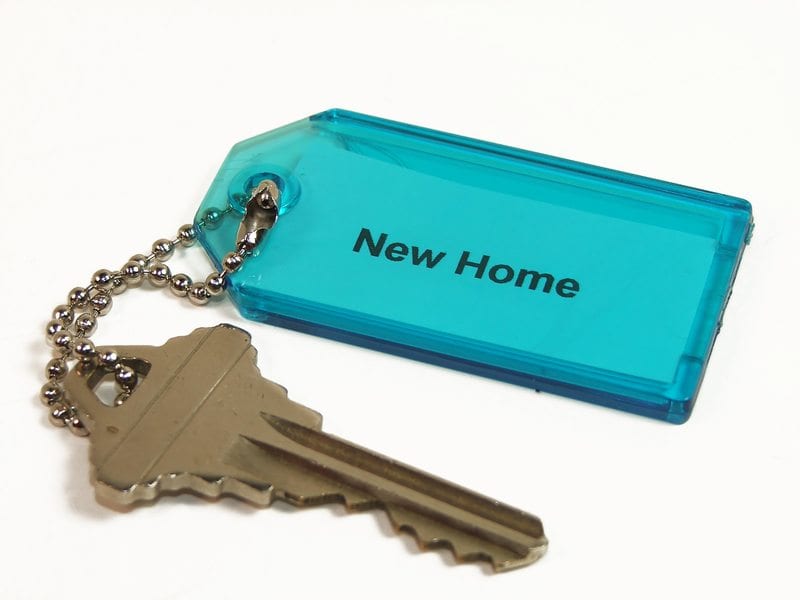 According to a report by the Halifax, high house prices and low incomes are seen as strong barriers to getting on the property ladder, this is supported by a recent report in a Shropshire local paper spotlighting a young couple who are typical among hundreds of thousands of young people who are giving up the dream of owning their own home.

A Generation rent report says the proportion of people aged between 20 and 45  saving for a deposit to buy their own home has fallen by 6% in comparison with a year ago, to 43% now. The report goes on to say this fall “strengthens the view” that more people may be giving up on the idea of owning their own home and are accepting the idea of long-term renting.

The three most common stumbling blocks to home ownership for young buyers  who do not already own a property is the size of the deposit needed, high property prices and low incomes. It has been  reported that  more than 300,000 people took their first step on the property ladder in 2014, will we get to that figure or above in 2015?