Changes to planning system in Britain, 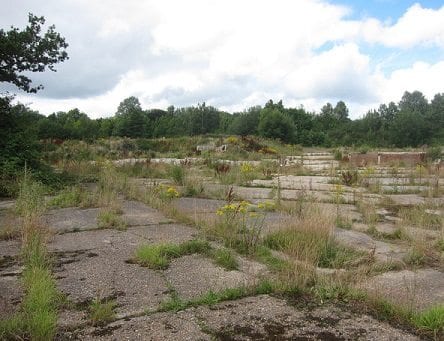 Changes to the planning system in Britain will be part of a 90 page blueprint called Fixing the Foundations, Creating a more prosperous Nation, which will be unveiled today in Birmingham by George Osborne and business secretary Sajid Javid.

These changes to Britains planning laws will be the centrepiece of what Treasury officials say are the “second half” of an audacious budget, the reforms to be announced are designed to address the fact that Britain has been incapable of building enough homes, while maintaining protections for the green belt.

Javid speaking on BBC Radio four programme yesterday reportedly said in defense of the Conservative manifesto to keep planning rules under local control, “Local people will still have control over planning … The point of this is that we build more homes  and local people are still involved rightly in those decisions, but this speeds it up.”

The Chancellor is expected to unveil sweeping plans to force councils to accept development of brownfield site, some zones  planning permission for new buildings will be automatic,  developers  immediately welcomed such proposals. Also Londoners will be free to add up to 2 storeys to their properties without needing local council planning approval.