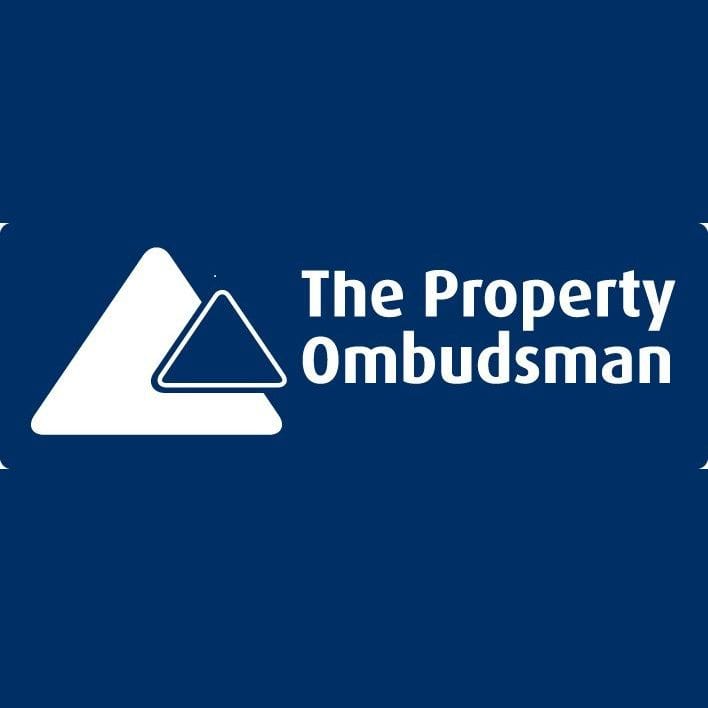 MT Properties Central Limited (MTPC), a sales and letting agent which operates in Birmingham, has been expelled from membership of The Property Ombudsman (TPO) for a minimum of two years after failing to comply with parts of the TPO Code of Practice for Residential Letting Agents. MTPC also failed to co-operate with the Ombudsman’s investigation and to date has not paid the award made of £2,300.

The decision to expel MTPC from TPO membership arose following a complaint from landlords relating to a number of aspects of the agent’s service in connection with tenancies at two properties.  The Ombudsman found evidence of poor record keeping and administration, and upheld complaints about the collection and payment of rent to landlords, as well as poor service.

A complaint about the handling of the termination of the contract with the landlord was also upheld.  Because of poor record keeping the Ombudsman was unable to reach a conclusion on a complaint about tenants being accepted by the agent without any referencing.  But, the Ombudsman said the agent should have clearly documented that they had advised the landlords that it was not in their best interests.

Following the investigation, The Ombudsman awarded the complainants a total of £2,300 compensation to cover the aggravation, distress and inconvenience caused, as well as outstanding rent.  MTPC has not yet paid the award.

Christopher Hamer commented “My role as Property Ombudsman is to impartially review complaints made by members of the public against agents based on the evidence that is submitted to me. I aim to promote a resolution in full and final settlement of a complaint, and will determine appropriate redress where I am satisfied that the actions of an agent have disadvantaged a complainant. In examining the issues involved, in this case I determined there were severe shortcomings in the agent’s approach, I supported four of the five complaints and made an award in favour of the landlord. The agent however has failed to meet his obligations to pay that award and has now felt the consequences.”

When agents join TPO they agree to comply with the Code of Practice, and that includes agreement to co-operate with investigations and to pay any awards made. MTPC failed to do that.  The Disciplinary and Standards Committee (DSC) of TPO considered those were serious and flagrant breaches of the Code of Practice and decided SWL should be expelled from voluntary membership of TPO for a minimum of two years.