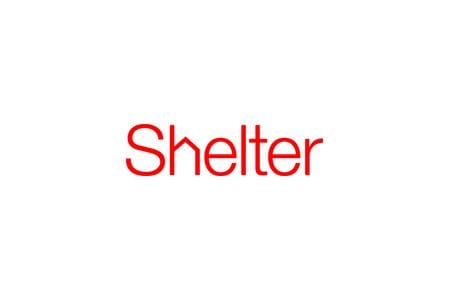 Shelter the Housing Charity has reported that in the past year over 17,000 tenants have contacted them complaining about landlords who have abused, threatened, assaulted and harrassed them. In a survey by the charity, of 3800 adults questioned 60 claimed their landlords had been abusive to them or another tenant over the last 12 months.

Shelter extended its findings to the English Housing Survey and Census data, estimated figures showed that over 125,000 people had experienced abusive behavior during the past year.

In some cases the affected tenants have claimed that the landlords have entered their homes without any permission, they have cut off utilities and burned possessions. Shelter warned that life is becoming unbearable for private tenants who are being harrassed by such “rogue landlords”.

Commenting on the report, Alison Mohammed director of Services for shelter reportedly said, “It’s shocking that a small minority of rogue landlords who are exploiting the housing crisis can cause so much havoc and misery in the lives of renters,”