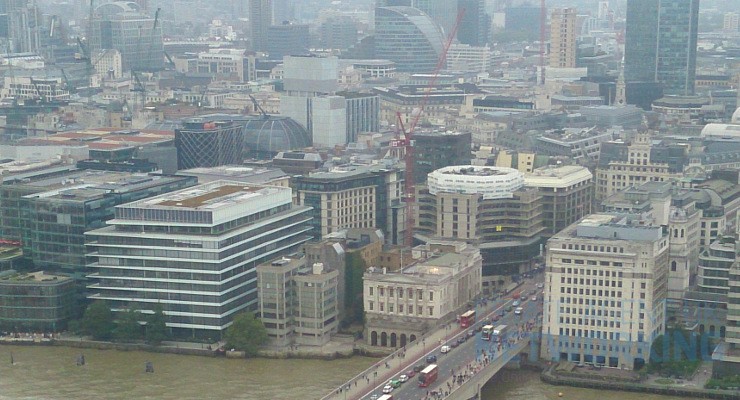 Leading lettings compliance specialists, VeriSmart, has looked at rental price growth across each region of England, 15 major cities and each London borough since the Brexit vote.

There has been much talk about the impact of Brexit on the national housing market and how buyer demand, transactions and price growth have all slumped since the vote, but with no end in sight, how has the rental market reacted?

Using data from Gov.uk’s private rental market statistics, VeriSmart looked at the average rental price across a number of UK cities and how it has changed since the EU Referendum in 2016.

Since the Brexit vote, the East of England has seen the largest spike in rents, up 9.3%, with the East Midlands also seeing growth hit 9%.

London is the only region of England to see rental prices fall, down -2.8%.

Where individual cities are concerned, Nottingham is home to the highest rental hike since the vote, with rental costs in the city soaring 24.5% since June 2016.

With London seeing rents drop as a whole since the referendum, Havering is the only borough to see a double-digit uplift, with a 10.5% increase since the vote.

“While Brexit has brought subdued buyer demand, a fall in transactions and a top line slow in the rate of price growth, there are a number of areas in the rental market that have seen accelerated rental growth since the vote.

Although it is predicted that there will be a mass migration of EU nationals from the UK in the wake of our European exit, high house prices, low stock levels and a fairly stagnant level of wage growth means that even on a domestic level we are very reliant on the rental market to put a roof over our heads.

As a result, and even with the wider landscape considered, there are still plenty of opportunities out there for those looking to invest in bricks and mortar.”