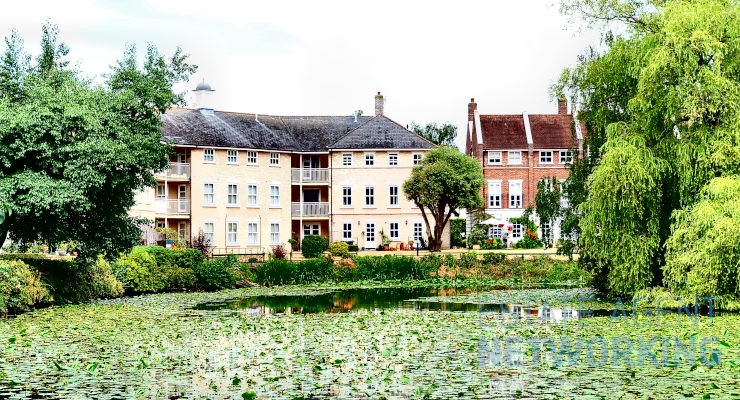 “I believe that London’s unique housing, financial centres and cultural attractions will delay any Brexit effect for at least a decade.

Brexit has coincided with the measures put in place by the current government to stabilise an upwardly spiralling market – hence the apparent stagnation at present. Lending is still dirt cheap and employment is at the highest it has been for a very long time, so most people buying or selling are not having to do so because of crippling finance, as has happened in previous downturns.

There has been a general relaxing of the market as I think the mid-range people – the ones upsizing or downsizing – can’t wait another six months while the clowns try to work something out. Our lives have been on hold for too long now.

People are buying and selling because they fancy a change or because they need to upsize (having a family) or downsize (getting rid of family/ wanting to help children on to the property ladder) but the net effect is the same – because anything they are buying, if they have had to sell, will not cost them more.

The market is still strong where the markers establishing ‘true’ value are in place; location, type of house, ability to transform, proximity to transport and local facilities etc. These are site-specific and will never alter.

I think we are seeing a chance for the market to recalibrate; where prices start to become more equivalent – so that a two bedroom flat in London’s Zone 2 will be more or less equal, subject to the above markers. It is crazy that prices (GB pounds per square foot) in Herne Hill are a third higher than those in neighbouring Brixton and Clapham.

However, I am genuinely worried about Amsterdam as a serious contender to London’s dominance. Yes, Amsterdam, it is small, but it is super-diverse and, unlike Zurich and Geneva and Paris, it offers an authentic “little London” feeling.” It is culturally rich and has English as its second language.”

Eindhoven offers the perfect commuter belt alternative and we should be worried about more companies moving across the water.” Panasonic and Sony have already announced they are moving their headquarters from the UK to the Netherlands and more will follow.

Marcus became a property buying agent out of frustration when he saw a now-rival agent casually overprice a mansion by £2million. He wanted to offer more due diligence in an unregulated residential market place that he believes allows for a more “entrepreneurial” and a slack approach to diligence and rigour.”

Marcus can also offer insight into the London luxury property market, the impact of new developments, the future of the estate agency market, how Brexit is impacting UK and overseas buyers, the effect of government legislation and new railway projects, as well as the UHNWI and HNWI markets and the businesses servicing them. Based in central London, he is great at providing punchy soundbites for pieces.