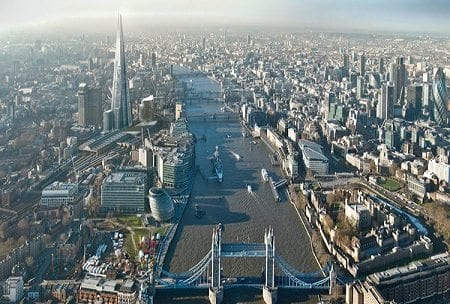 Zac Goldsmith has been chosen as the Conservative Mayoral candidate for London for which the election is due to take place next May, he was up against 3 other candidates MEP Syed Kamall, Stephen Greenhalgh, and Andrew Boff, he won by a comfortable margin, he will be facing Sadiq Khan recently elected candidate for the labour party.

Goldsmith has promised further investment in transport and housing, he reportedly said:  “The biggest challenge of all is the housing crisis. Londoners are being priced out of their city and we will need a step change in the number of homes built, and the manner in which they are built.”