CoreLogic warns that Perth is heading for 5 year price plunge 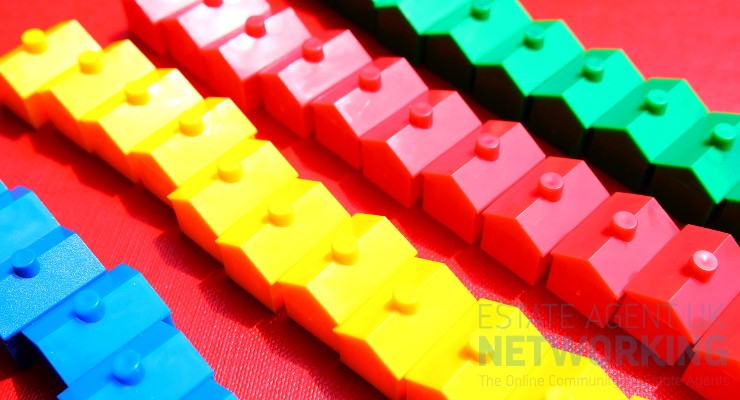 The recent trend in property prices for Perth has seen declines and much negative press starting from approximately back in June 2014 when prices were at their peak. Since that time there has been a fall of 17.8% with some predicting that the market is bottoming out, though many others feel that prices may have further to fall. 2019 will the a five year trend of downward prices for Perth.

“In late 2017 and early 2018 it was looking as if the falls were coming to an end,” CoreLogic was stated as warning on Thursday.

“However, the market has weakened further in line with weaker labour market and economic conditions as well as tighter credit conditions.”

As a whole, Australia is in the midst of a steep housing downtrend with prices falling 6.8% on average nationwide. Darwin, the capital of Australia’s Northern Territory, has been hit the worst with a 27% price drop since May 2014.

Full report available to read on the Perth Now website.