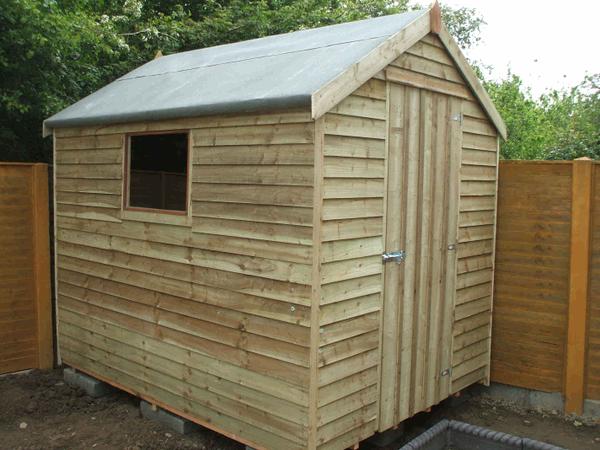 Landlords who rent out unsafe outbuildings in the Borough of Redbridge are being given a strong message that it will not be tolerated, Redbridge Council has taken action to close 93 outbuildings which have been illegally rented out as accommodation.

The authority said many of the outbuildings did not comply with housing safety standards or planning policy, as part of a joint operation led by planning enforcement and housing standards officers, the council has investigated 454 suspected illegal outbuildings since 2013, these investigations have led to five landlords being prosecuted for offences relating to occupied outbuildings, with court fines and costs totalling £62,065.

Cllr Helen Coomb, cabinet member for economy, regeneration and planning, reportedly said: “Beds in sheds are completely unacceptable and we are determined to rid them from our borough.

“They are often unsafe and rented to vulnerable people by greedy landlords who are more interested in profit rather than their basic responsibilities.

To report suspected unlawful use of an outbuilding, visit redbridge.gov.uk/planning