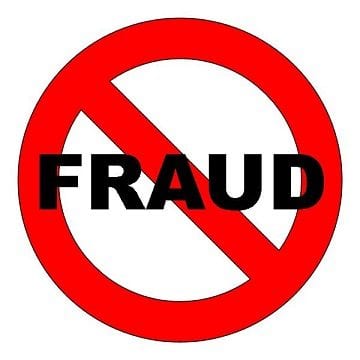 Westminster City Council have successfully prosecuted Raymond Whittard, a tenant, and Sharon Smith, a subtenant, for conspiracy to defraud through unlawful subletting.

The case is believed to be the first time  a council has successfully prosecuted a council tenant and their subtenant, Whittard and Smith admitted conspiracy to defraud in June 2015 at Southwark Crown Court, Smith received a nine-month suspended sentence plus 140 hours unpaid work, Whittard was given a 10-month suspended sentence and ordered to undertake 150 hours unpaid work.

Councillor Lindsey Hall, Westminster City Council, reportedly said: “It is illegal for council tenants to sublet their homes. This conviction sends a clear message of zero tolerance to housing and tenancy fraud and to people who think subletting is a quick earner.

“The council works closely with CityWest Homes, who carry out tenancy checks and use data matching, for any potential illegal sublets, as this practice deprives others of a home while the person subletting illegally earns a profit.”