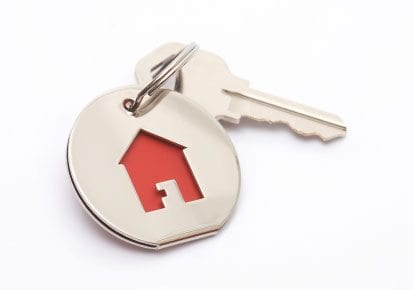 Councils are struggling to replace houses sold through the right-to-buy (RTB) scheme, according to analysis of provisional figures from the Department for Communities and Local Government (DCLG) it would appear that just one home has been built for every nine sold through the right-to-buy scheme, this is not at all what was pledged by the Government for a like-to-like replacement of homes.

Only one in three councils have replaced a single house sold through the right to buy scheme data revealed, just one council in 12 which equates to 8% had managed to build enough to replace half their stock, and only two had succeeded in replacing more than 100% of those sold.

Local Government Association housing spokesman Peter Box reportedly said “There are millions of people on council waiting lists and local authorities are keen to get on with the job of building the new homes that people in their areas desperately need.

“Councils are restricted from replacing homes by complex rules and restrictions on the use of receipts from sales with almost two thirds of councils only expected to replace half or fewer of homes sold under the Right to Buy.

“It is imperative that councils are given the powers to replace housing sold through Right to Buy quickly and effectively as part of the Spending Review.

“Councils need to be able to retain 100% of receipts from sales while Right to Buy discounts should be set locally so they reflect the cost of houses in the area.”