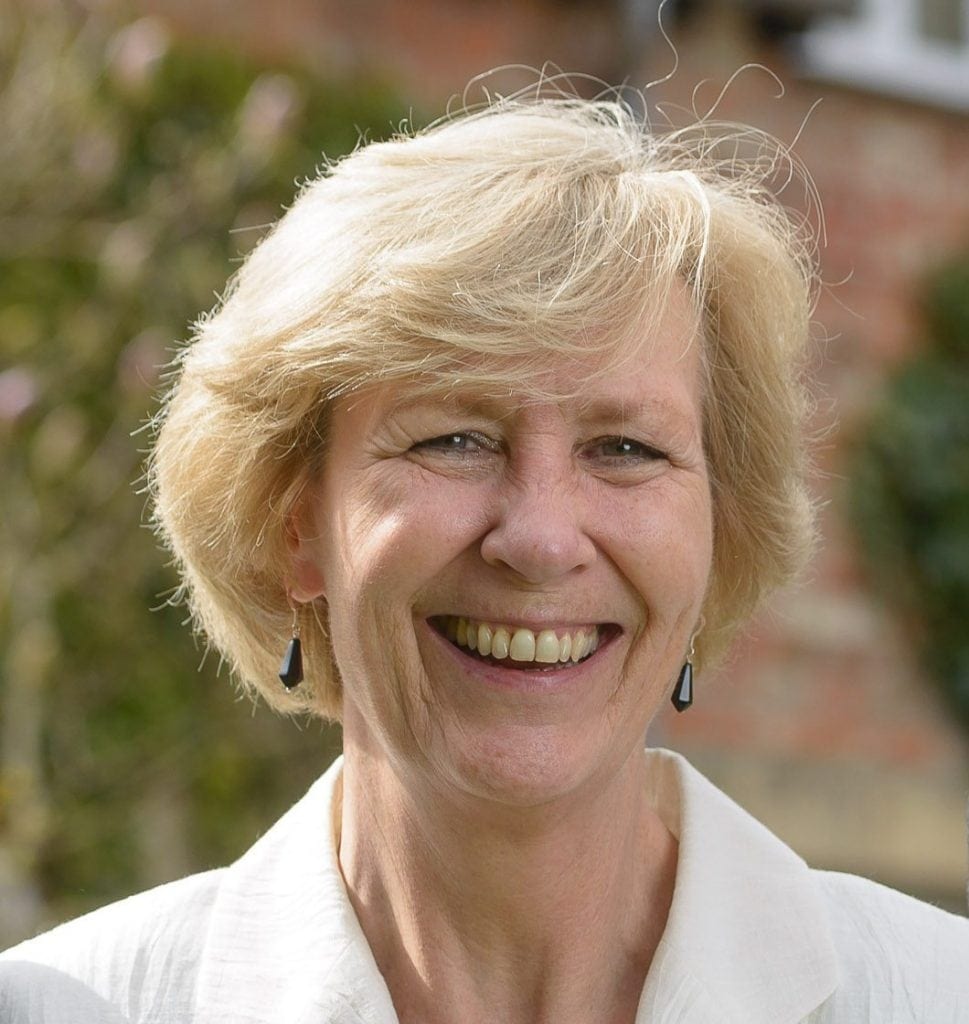 From 1 November 2015, Katrine Sporle CBE will take up the role of Ombudsman at The Property Ombudsman, taking over from her predecessor Christopher Hamer, whose nine year term comes to an end on 30th November.

Previously, Katrine Sporle was Chief Executive of the Planning Inspectorate for England and Wales (2003-2011), which involved being responsible for all aspects of the Government Executive Agency, 1000 members of staff and a £60m budget.

She was directly answerable to Parliament and regularly reported to the Secretary of State for Communities and Local Government (CLG), and the Minister for Housing and Planning in the National Assembly for Wales. “The scope for influence on the economic, environmental and social wellbeing of the nation as a whole was enormous, and exercised through impartiality of decision making to the highest level of professional expertise” comments Katrine Sporle.

Prior to that, Katrine was Chief Executive of Basingstoke and Deane Borough Council for eight years, controlling an overall budget of circa £58m. She provided inspirational leadership to develop the potential of the Borough as a whole, gaining a reputation for economic, cultural and social success.

Katrine Sporle’s role as the new Property Ombudsman is to impartially review complaints made by members of the public against agents, based on the evidence submitted. The aim is to promote a resolution in full and final settlement of a complaint. Where the Ombudsman is satisfied that the actions of an agent have disadvantaged a complainant, and taking into account relevant parts of the TPO Codes of Practice, she will determine appropriate redress.

Upon appointment of the new Property Ombudsman, Lord Richard Best OBE, Chairman of the TPO Council since 2009, commented “Selecting our Ombudsman is a key responsibility of the independent TPO Council and we are truly delighted to have secured someone with the breadth and depth of experience – at local and national levels – which Katrine brings to this role.

Christopher Hamer is a very hard act to follow; but I am confident we have found a great successor. I know all TPO’s members and well-wishers will join me in extending the warmest of welcomes to Katrine when she starts in November.”

Bill McClintock, Board Chairman of The Property Ombudsman Scheme added: ‘I welcome Katrine Sporle as the new Ombudsman and endorse Lord Best’s comments. I believe her broad employment background will be a huge benefit in performing her new role.’