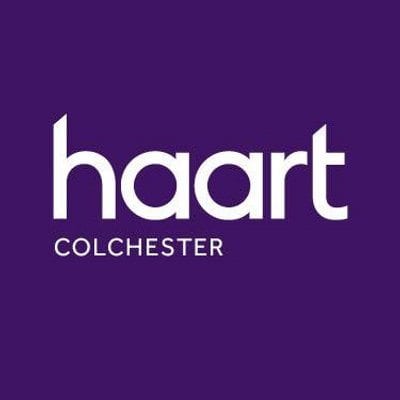 Colchester town center  Estate Agent haart had a car smash through it’s front door in Head Street on Easter Sunday afternoon at around 4pm, it was reported  that a spokesman for the East of England Ambulance Service said it assisted a man at the scene but he was not seriously hurt and did not require hospital treatment.

The accident scene was made safe by the  Essex County Fire and Rescue Service, they  said no one was trapped in the car.

Lets hope that they get back to normal as quickly as possible as the period following Easter normally sees the start of an upturn in potential purchasers viewing property for a spring purchase, we may see a slight delay to that this year due to uncertainty surrounding the  election outcome.