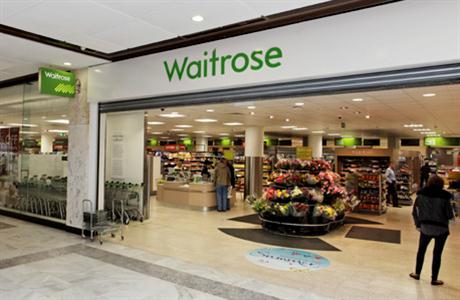 It appears that the proximaty of a supermarket to where people  live can increase the value of their property.

According to research from  Loyds Bank,  on average being in easy reach of a supermarket can add  around 7% to a property value.

Lloyds compared the average house prices in postcodes that have a nationwide supermarket to those that do not. Waitrose was the supermarket that came out top in this research, it would appear properties close to Waitrose can command as much as 12% higher while Tesco and Sainsbury’s were valued 8% and 10% higher, respectively, than other houses in the area.

By contrast some supermarkets it was said in the report can have a negative impact on the house value, it was mentioned being close to any of the discount retailers can have such an effect.