Expectations for the housing market 2016 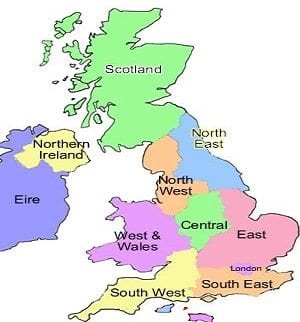 As far back as I can remember us Brits have been overley obsessed with house prices, probably started when Margaret Thather came to power back in the late 70’s.

As we get close to the end of 2015 nothing has changed, property prices are again hitting what many see as unsustainable highs, this time the reason is being put down to supply not meeting demand, that is no surprise to me as we see ever inceasing numbers of people coming to the UK for one reason or another, be it Europeans coming here for work or lyfestyle to immigrants legal or non legal and refugees.

House building is underway and houses are being built, but it does  not appear to having any effect on  the housing supply side yet, is that because the influx of people coming to Britain is not stopping or subsiding? if that is the case then there seems little hope of getting the balance right and shortage of housing stock will continue as will the rise in house prices.

During 2015  average house prices across the UK have risen by 4.2% according to Land Registry figures, with some showing even bigger growth, that being  London where asking prices rose by 9.5%.

According to a recent report Estate Agent Knight Frank said, it expects prices to rise by 4.1% over the course of 2016, and by the end of 2020, prices will be 20.3% higher than they are now, but, as always, there are big regional differences.

Knight Frank’s head of residential research Liam Bailey reportedly said: “Values are growing more strongly in the South of England (particularly London and the South East) compared to slower growth in the North of England, Scotland and Wales.

“These regional differences are unlikely to unwind significantly in 2016, although the improving economic and employment picture, especially in the regions, will underpin pricing.”