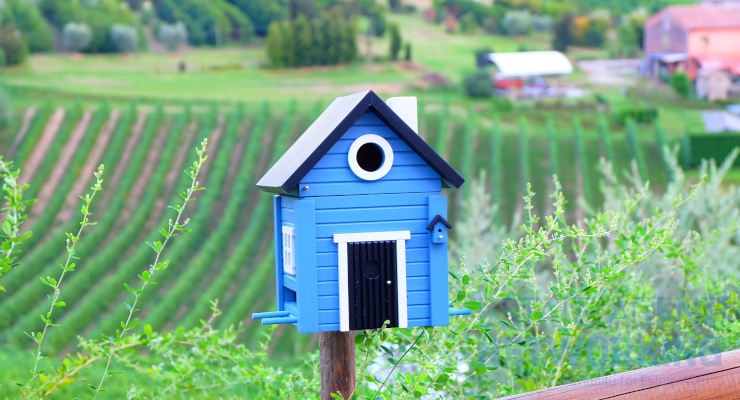 Latest figures released by the Bank of Scotland First-Time Buyer Review show that first time buyers account for 50% of all house purchases within the country – 34,519 in 2018 which is an increase of 56% from 22,100 only a decade ago.

Ricky Diggins, Director, Bank of Scotland, was quoted as saying, “There has been steady growth of new buyers coming on to the property ladder in Scotland over the last decade, with the proportion of first-time buyers now representing half of the overall market. This is important for the wellbeing of the Scottish property market, and has been helped by factors such as continued low mortgage rates.

With a much lower deposit required north of the border, first-time buyers in Scotland will have to put down a lot less to get the keys to their first home, especially those in East Ayrshire – the UK’s most affordable place for first-time buyers. Those looking for their first place in Edinburgh can expect to pay more than double that.”

Full story can be read on the ShowHouse website.