Forget Dumb and Dumber: How to Find a Good Plumber in London 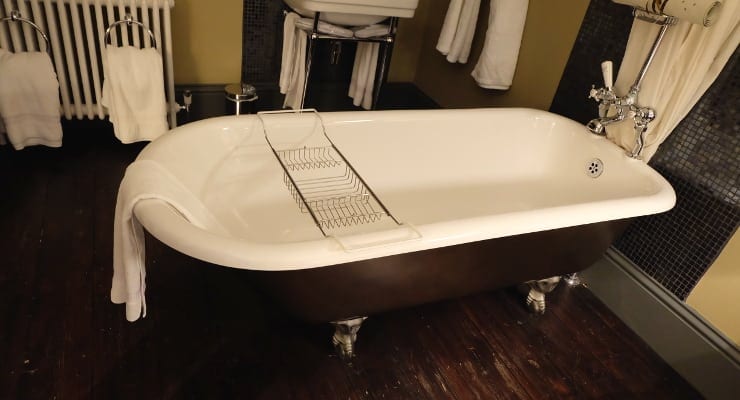 Every once in a while, you might need a plumber for certain odd jobs in the kitchen or bathroom. These are usually mundane jobs like unblocking the sink. In cases like this, you might hire the first plumber you find or even enlist the help of your DIY friend who knows a thing or two about plumbing. However, if you are not careful, this could make the problem worse, leaving you with a serious emergency on your hands.

London knows its fair share of dumb and even dumber plumbers who can cause more trouble than you anticipated. Unfortunately, there are a number of stories out there that demonstrate the cost of not hiring a professional, qualified plumber:

“A plumber was called to a downtown bank to investigate a hot water issue. He was escorted to the tank, which was easily over twenty years old, but seemed to be in perfect condition. Upon talking to the bank manager, the plumber discovered that the tank had never once produced hot water in over twenty years. Electricians and plumbers had been called in initially, but they couldn’t seem to figure out the problem. The bank employees soon got used to having no hot water in their kitchenette, but the bank finally agreed to replace the heater that year.

The plumber looked at the tank, saw the switch was in the off position and flicked it on. It’s been working perfectly ever since.”

This may leave you shaking your head: how many dumbs and dumber’s did it take — in the space of 20 years — to figure out that there was nothing wrong with the boiler? Fortunately, in this case, there was no significant damage caused, but, if spending a significant amount of money going through a list of unqualified plumbers and leaving your staff without hot water doesn’t sound like fun, you can avoid such scenarios by following these guidelines when searching for a plumber in London:

Taking these steps will help you find a reputable plumber near you, whether you’re looking for a plumber in Hampstead, Islington or further afield. This will allow you to relax knowing that you won’t get ripped off and that your home won’t be at risk by ridiculous, unprofessional practices. When you find a good plumber, keep the details with you for emergencies and future projects, saving you time and money in the long-term.