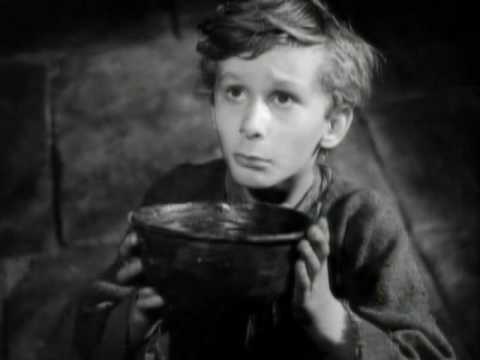 According to a  report by New Policy Institute it found that 27% of Londoners live in poverty compared to 20% in the rest of England, the key driver of this poverty is the cost of housing in the capital.

The lack of affordable housing has forced many low-income households into private renting, rents in London have increased by 19% over the last year compared to the nationwide average of 11%.

House building in the capital is happening but is it happening fast enough? Targets in the house building programme are continually being missed, the last time by 40%.

The number of rough sleepers is now at its highest since data has been collected, according to the report, standing at 7,580 people.

Hannah Aldridge from New Policy Institute, reportedly said: “When people talk about ‘generation rent’ they normally think of young working adults unable to save a deposit. But the 260,000 children growing up in private rented property are at the sharp end of London’s housing crisis – living in expensive, often low quality homes, without long-term security.

“‘Affordable’ starter homes at £450,000 won’t solve this problem – London needs investment in more housing suitable for a range of families and incomes, and it needs greater powers to ensure private accommodation is of a good standard.”