How to compete against cheap fee agents. 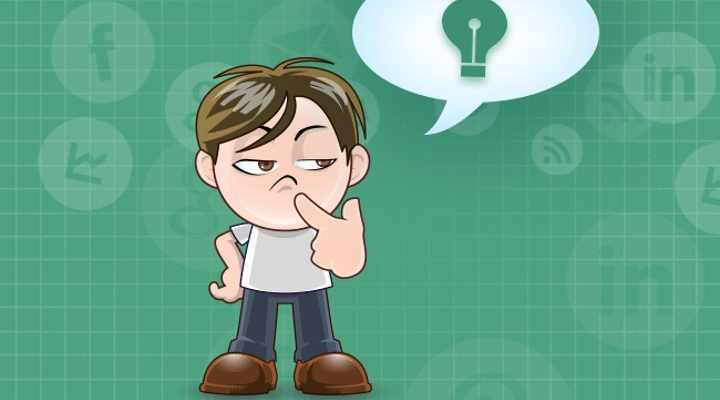 Any agent who thinks that cheap fees is the future needs to take a moment, shower in cold water , open their eyes and take a good look at the real world. Cheap fees has been an issue faced by agents since the dawn of time. It is not new and is not going away.

It is very frustrating to have an established agency business, with established pricing and profit margins only to have some whippersnapper start up (more than likely running it from his bedroom to save costs on office space and staff) , a one man band or big box Foxton’sesque chain to mess up the marketplace with their 0% opening deals. A lot of agents feel that is the future and it will be a future of scraping together a paltry living as everyone struggles against the cheap fee agents. We are all doomed! …. Or are we?…Sorry peeps ..Nothing is further from the truth.

In most cases facing a cheap fee agent is a sales issue. The problem is very few agents train their Valuers and Listers effectively and so the price issue becomes a brick wall.

In the eyes of the home owner or landlords, there are loads of cases when a competitor offers exactly the same service, delivered in the same way at a much lower cost but let’s be honest, this is quite rare. In most cases the lower prices means less of something, a pared down “service” and it’s the role of the Valuers and Listers to bring that to the forefront of the house sellers mind.

So, let’s say we have a situation, where you quote 1.5% and mateyboy’youngwhippersnapper’(run fromyourbedroom rolls in at 0.5%

I have seen this happen many times as I am sure you have. The Valuer or Lister scrambles for reasons to justify the higher fee but does not remove the thought from the buyer’s mind that he can save a lot of money. In the end, the Valuer and Lister feels dejected and diminished.

This is where good training and sales preparation can make the difference. It is essential that Valuers and Listers always take control of the conversation at the free valuation. Instead of hoping that the homeowner doesn’t find a cheaper fee, the Valuer/Lister should deal with the issue right from the first meeting.

With some effort a Valuer/Lister could create a portfolio of properties that a 0.5% agent had sold, and comparable ones that they sold for more than the difference in fee and contrast service, content and price achieved.

A savvy Valuer/Lister deals with this in the first conversation by making the homeowner aware that the fee you are providing means that he or she will get the best price in the best possible time and with the best attention to detail (compared to Mr 0.5%). Why not combine it with a list as long as your arm of testimonials and recommendations from satisfied homeowners which should bulletproof your own pitch.

Think about it .. how the hell does a well known Hut like Pizza House sell a pizza for £13? How do some agents get away with selling their management for 12%, even 14%?

Take control of the customer conversation at the free valuation. Know the house seller and know the possible objections and deal with them one by one during the free valuation, blowing a hole in the apparent value of the discounted service and at the same time justifying the service you offer. If the Valuer/Lister leaves objections to follow up on the chase up chat, then they are on the defensive and look like they are making excuses.

It is essential that agencies invest in training to provide salespeople with the tools to effectively deal with market conditions. Now,I don’t provide such training …..why, because there are much better people out there who do that sort of thing …. my favourites are Sam Ashdown, Stephen Brown and Richard Rawlings.

Take advice from the professionals, and trust me, these three are the best!…

Remember, you can teach an old dog new tricks.