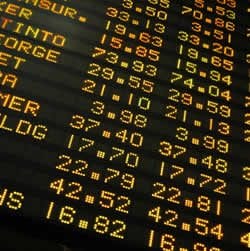 Hunters the estate agents are expected to list on the alternative investment market (aim junior market) at the end of the month, that should signal the start of an aggressive expansion plan which should see the franchise network to increase to more than 500 branches in 3 years.

The company founded in 1992 is expecting to increase their valuation to around £100m by 2018, starting out with one branch in York it increased the number of branches on a franchise model, by 2011 it aquired 60 branches of Countrywide’s Bairstow Eves Group at which point they first entered the London  Property Market.

In 2014  they bought out another group in the Midlands also called Hunters, this year they added a portfolio of rural agents by the name of Country Properties, further aquisitions are expected to be announced shortly.