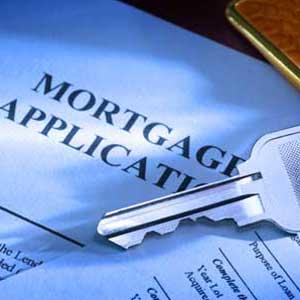 According to Mortgages for Business there has been a sharp rise in the use of   limited companies when investors look to purchase a Buy-to-Let (BTL), new applications for limited company mortgages for December has risen to 38% of all buy-to-let applications, that figure is up from 15% in October 2015.

The proportion of lenders offering mortgage products to limited companies has risen alongside the demand, from 23% in the first half of 2015 to 36% by December.

David Whittaker, managing director of Mortgages for Business, reportedly said: “The increase in limited company buy-to-let activity is to be expected since the proposed restrictions to buy-to-let mortgage interest relief for individuals paying the higher tax rate were announced by the government in the Summer Budget.

“Operating portfolios via corporate structures is expected to be more tax efficient, particularly for higher tax rate-paying individuals, including individuals where the new tax regime will tip them into the higher tax bracket where previously they had remained below it.”