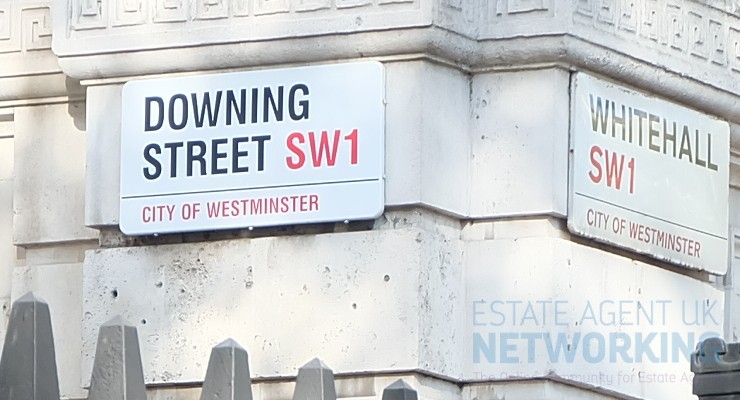 “The political landscape is now more certain than it’s been since 2015 and the Government’s stance on tax reliefs such as R&D tax credit will, we trust, continue. Over £4bn in such support is provided each year in addition to SEIS/EIS and Entrepreneur’s Tax Relief and this, in our view, helps fuel the economy and stimulate British business. Something that is much needed given the turmoil endured over the last few years.”

“Forget political alignments for the minute, as we finally have a sense of certainty on which we can move forward as a nation, and while the curtain is far from falling on the rollercoaster that has been our European departure, we should see a fair degree of positive property market stimulation as we enter into next year.

The sluggish one percent annual rates of house price growth that have plagued the market for the last few years should now give way to a far healthier three to four percent.

It may take time to reverse the more negative trends we’ve seen across London, however prime central London, in particular, should now lead the way with some very healthy levels of activity and price growth. That is, of course, provided the unnecessary attack on foreign investment in the form of a 3% hike in stamp duty is reneged upon, as this would be a poor way to repay those that have kept the market’s head above water by way of a consistent level of investment during some otherwise tough times.”

“While the Government’s track record of late has been fairly admirable with some 241,000 new homes delivered this year, there’s always room for improvement, and now the election dust has settled we should hopefully see an unhindered route to delivery and a positive impact on social housing given that it is linked via S106 agreements.

We’ve seen many big housebuilders operate on a more hands-off basis of late, largely due to a lower rate of house price growth and a fear of financial underperformance in tough market conditions. However, the new build sector has actually been the silver bullet against Brexit uncertainty with those opting to enter the fray rewarded with consistent levels of buyer demand and buoyant sold prices to match.

With things only about to get better, the new build sector can expect a busy time over the coming year as pent up market apprehension surrounding our political landscape is relieved to a degree, and more homes are built, more homes are bought, and market sentiment receives a well-needed boost. ”