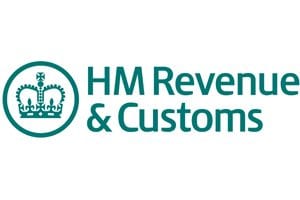 David Cameron and George Osborne writing in The Times on saturday  confirmed that the threshold at which inheritance tax is levied will rise for couples to one million pounds from £650,000  after April 2017.

The policy will be funded by limiting the amount of tax relief on pension contributions given to those earning more than £150,000 a year.

It was reported that George Osborne will present the measures to parliament on Wednesday, although the Times article did not confirm they would form part of the budget speech.

Both Cameron and Osborne said in the Times: “It can only be right that when you’ve worked hard to own your own home, it will go to your family and not the taxman.”