Interest in London property market from US and India soars 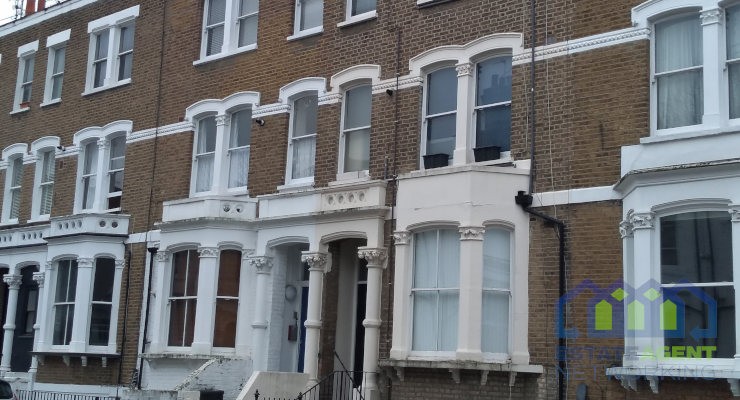 Interest in London residential property from the US and India has surged over the last three years, according to London estate agent Chestertons.  It reports that the US has been the most active foreign country for the past three years by a considerable margin, with visits to its website from the US between January and March 2019 (Q1) up 85% on the same period in 2018.  It also reports growing interest in the London property market from India, with web traffic up by 94% during the same period.

While London has always been a magnet for foreign investment, unsurprisingly Britain’s Brexit stalemate has seen interest from most EU countries in the first quarter of 2019 wane compared to last year, most notably from France
(-16%), Spain and Denmark (-13.8%) and Austria (-34%).

In addition, India’s growing economy, expanding middle class and favourable currency exchange rates, also appear to be encouraging more Indian investors to consider purchasing property in London. In Q1 2019, Chestertons’ web traffic from India surged by 94% compared to Q1 2018, although still only represents 1.3% of the total website visits for that period. Although the pound has broadly risen against the Rupee since April 2017, it is nonetheless still 13.5% below its August 2015 peak. Moreover, a lot of Indian buyers transact in US dollars.

Guy Gittins, Managing Director of Chestertons, says: “There has been a noticeable increase in interest in London property from the US and India, mainly thanks to the weakness of the pound, coupled with the fact that prices have come down by as much as 20% since the peak, therefore making London property a very attractive investment opportunity.  Our Mayfair, Hyde Park and Canary Wharf, have seen an increase in enquiries from Indian buyers, while our Hyde Park and Westminster offices have seen some increase in enquiries from US buyers. A common theme among both nationalities that we are dealing with is that they are taking a longer-term view about London and the UK. Brexit is generally regarded as a shorter-term blip which will not detract to any significant degree from London’s pedigree as a world city and a safe haven.”