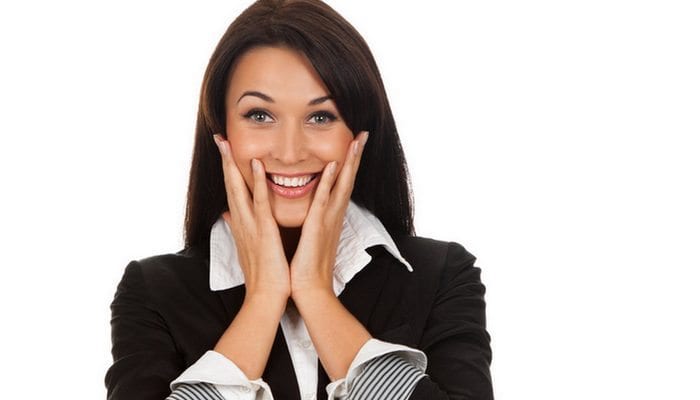 Disclaimer!
Okay, let’s get 2 things out of the way. Firstly, I don’t work for any portal. Secondly, I’ve only given RM as an example as it’s the dominant player. “Other portals are available” as they say!

Yes, portal charges are a significant cost to any agent. But are they reasonable? Looking deeper, do they provides good value, given that there is little other choice. With this in mind, I thought it might  be worth taking a glance at another industry where there is a dominant player and for which individual advertisers are reliant upon to shift their stock.

Last weekend over a leisurely family lunch, I met up with an old family friend who I hadn’t seen for a while. He’s a successful car dealer who operates in the upmarket German car sector. Think Audis & BMWs etc. He generally has a stock he told me of around 35 to 40 vehicles at any one time. Having another estate agent present in the conversation led us all to discuss advertising costs and compare both RM and Autotrader, the leading and essential platform to shift cars. What followed was an enlightening conversation into an industry not dissimilar to property sales, in that to find buyers, both are effectively reliant on a dominant advertising ‘partner’ to move their product.

Given that an average agents stock, certainly in the south-east, could reasonably be put at a figure of 35 to 40 properties at any given time, it was fair to say that my friend’s business was not dissimilar to many agents in terms of volume. My estate agent relative confirmed that monthly costs for RM were in the region of £7-£800 per branch. It was also agreed that for both industries, the option of not using these portals was in effect business suicide.

What followed from my car dealer friend was revealing. He told us that his average payment to advertise his stock was in the region of £6-£700. Per week! Sometimes more. He went on to reveal that In the last 12 months, his monthly bill has never been less than £2000. Which of course makes RM look positively great value.

AT also allow private sellers. Would agents ever stand for that. Would they have any choice? He Indicated that this certainly was an annoyance but it’s a fact of life that he lives with every day, as does every other car dealer. Needless to say he adapts, as all car dealers do, by offering superior levels of service, and adding more value to their vehicle sales than any private seller can. Interesting stuff.

Agents don’t have to worry about private sellers. Not yet anyway. RM offers agents exclusive rights for agents to sell properties in the local area, with no intrusion from private vendors. That’s something to be valued. And at costs that appear to be very favourable when compared with other similar industries. I appreciate of course that differences and subtleties exist with every market, but the core point remains the same – Independent businesses being reliant on a central system to move stock and generate income. The similarities, I would suggest, are greater than the differences. Certainly food for thought!

At the end of the conversation my car dealer friend’s final comments were brief, succinct and telling. “You estate agents don’t know how lucky you are”.