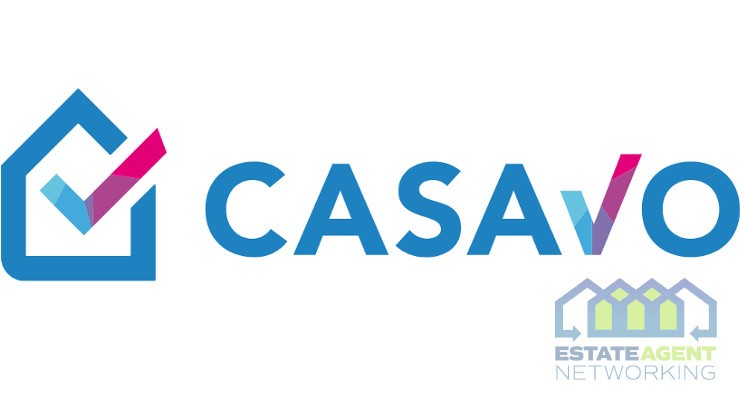 #Proptech is global and despite a hive of activity taking place in the UK we see our neighbouring countries also heating up the sector with massive investments coming in.

Reported in tech.eu “Casavo houses €400 million in new funding round, sets sights on France” sees the Milan based ‘residential sales’ platform gives itself the capital to expand it’s concept out to France following it’s already capture of the market in Italy, Spain and Portugal.

“Founded in 2017 in Milan by Giorgio Tinacci, the platform currently has a team of over 300 people and operates in Milan, Rome, Turin, Florence, Bologna, Madrid, Barcelona, and Lisbon.”