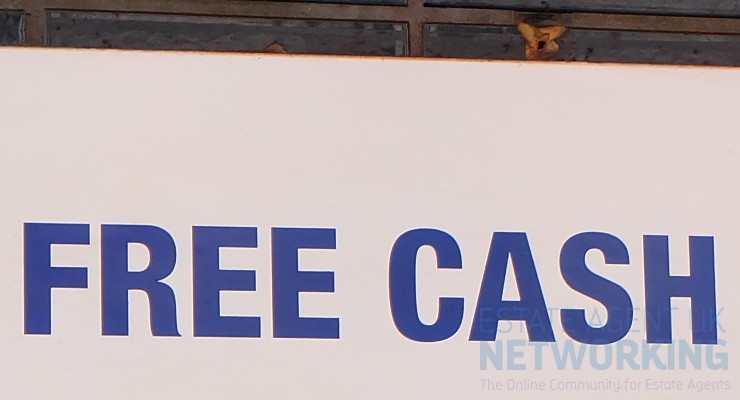 A few damning headlines in the national press, and quite rightly so in my mind, in fact when is the investigation due please on Jeremy Corbyn’s son who has been reported to have purchased a 2 bedroom flat in London for £162,500 when the others in the block are valued at £650,000 and then uses AirBNB to pocket a useful £150 a night.

How many readers would love to purchase their next home at 25% value? I’ve got my hands up in the air though of course, lucky or maybe not in this case, my father is not Corbyn and I did not find myself working for Shadow Chancellor John McDonnell.

Keep it in the family. A good advert for labour. ‘Rank hypocrisy’ & other headlines have been used – I can think of several more.

We all know what exactly has happened here don’t we and we also know that no investigation will take place as it would simply open up a can of worms… ?

Jeremy Corbyn of course supports a crackdown on Airbnb and also is against housing associations selling off stock – What chance he will change his position to suit this latest story? I mean, is Corbyn for Brexit or against… anyone know that?

Anyway, no doubt it will be swept under the carpet before not too long when another damning headline will hit the national press.

Reporting on the story released by Daily Mail website.