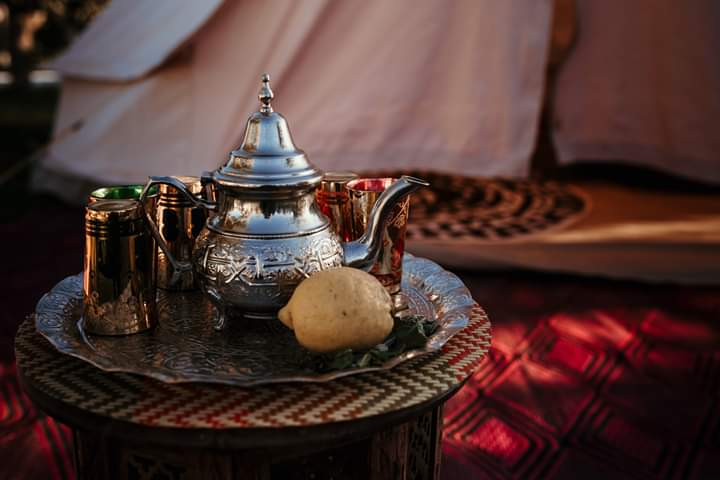 A new research study commissioned by Legal and General and released earlier this month has quantified the size of Great Britain’s “Last Time Buyer” (LTB) market for the first time. The study found that there are 3.3 million last time buyer households across Great Britain, with a combined 7.7m spare bedrooms – equivalent to 2.6 million three bedroom houses.  The study found that properties owned by LTBs are worth a total of £820 billion or 18% of GB’s property market, and is projected to reach £1.2 trillion in value by 2020.

The study comes  at a time when the UK is suffering from a major housing crisis, and helping older home-owners who want to downsize and move to smaller homes could play an important part in the solution by freeing up more living space for those that need it and allowing older people to access the equity locked up in their homes. The major problem that is preventing those wanting to downsize from doing so is that there is currently not enough two bedroom properties suitable for older residents to downsize to.

Important points from the study: The typical LTB household lives in a 4-bed house, but wants a 2-bed property……Almost a third of older home-owners have considered downsizing in the last five years; but only 7% actually did….. A majority (58%) of downsizers put off moving home until after 70; a quarter until 80 or older…..The most common reason for considering downsizing by over 55s is that their property no longer meets their needs….The most most common preferences for LTBs in a new home are: being close to family and friends (32%), being near their current neighbourhood (18%), have easy access to healthcare (16%) and be located near shops (10%).