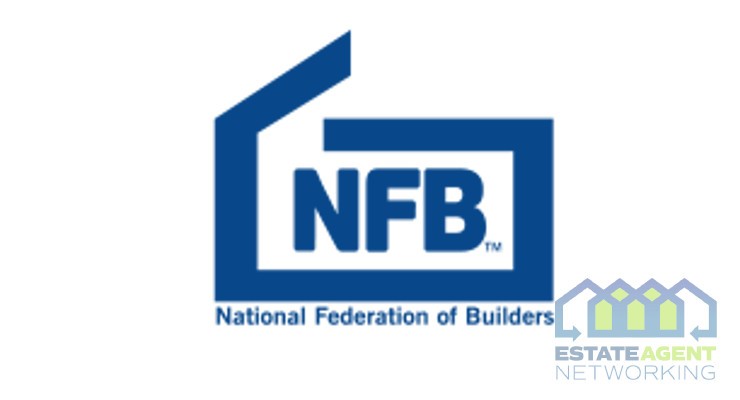 Housing secretary, Robert Jenrick has announced leasehold reforms to end some of the bad practices seen in recent years, as well as make it easier for homeowners to buy their freeholds.

Richard Beresford, chief executive of the National Federation of Builders (NFB), said: “These long overdue changes must be the first of many to protect homeowners from the abhorrent behaviour of some unscrupulous companies. The NFB has been speaking to government about the leasehold scandal for many years and it’s good to finally see this Government take the issue seriously.”

Legislation will be brought forward to set future ground rents at zero for all leaseholders, allow leases to be extended by 990 years and create parity between house and flat leaseholders, as currently those who own a leasehold house can only extend their lease once, for a period of 50 years.

Further changes by way of a cap on ground rent payable and the introduction of an online calculator will help leaseholders plan to buy their freehold. Prohibitive costs, such as ‘marriage value’ – the difference in value between your property having a short lease (before renewing) and when the lease is extended or freehold bought – will be simplified and made more transparent.

Leaseholders will also be able to voluntarily agree to a restriction on future development of their property to avoid paying ‘development value’.

The Government will establish a Commonhold Council to prepare the nation for the introduction of commonhold.

Rico Wojtulewicz, head of housing and planning policy at the House Builders Association (HBA), said: “It was about time the issues around leasehold were tackled, not only because it was wholly unfair to those purchasers who were trapped by unjust practices but because the whole housebuilding industry had its reputation tarnished because of a few companies taking advantage of their customers.

Along with the leasehold reforms, we also welcome the idea of a Commonhold Council, as industry, local authorities and homeowners will need to understand how the change will work in practice.”

Shared by: Tony Billington of Builders.org.uk