London Mayor getting to grips with Housing Crisis 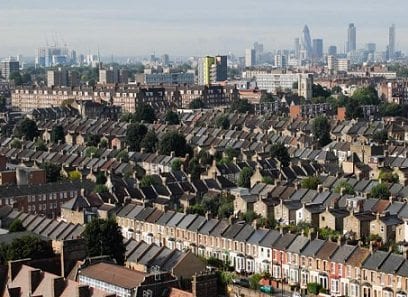 New London Mayor Sadiq Khan has wasted no time since taking office, he immediately  requested an urgent audit of City Hall’s readiness to tackle the housing crisis, the audit revealed what the London Mayor called the “massive scale” of the challenge ahead.

The previous Mayor Boris Johnson  came in for critiscm from Sadiq Khan for what he said was “letting Londoners down” over affordable homes.

Sadiq Khan reportedly  said: “London gave me the opportunity to go from the council estate where I grew up to being able to buy a family home we could afford. But today, too many Londoners are being priced out of our city.

“One of the first things we did when we got to City Hall was open the books and look at what was already in the pipeline, and it seems the previous mayor has grossly let down Londoners by leaving the cupboard bare when it comes to delivering affordable housing.

“I am determined to fix London’s housing crisis and ensure that all Londoners have the opportunity to rent or buy a decent home at a price they can afford, but the scale of the challenge is now clearer than ever and we’re not going to be able to turn things around overnight.

“We will be outlining our plans in the coming months, but one of the first things we can do is work with Transport for London to fast-track their numerous surplus sites for development that have previously just been sat on.

“There is no doubt we have our work cut out, but I plan to personally get to grips with the mess that has been left behind and will insist on far higher levels of affordable housing in new developments.”