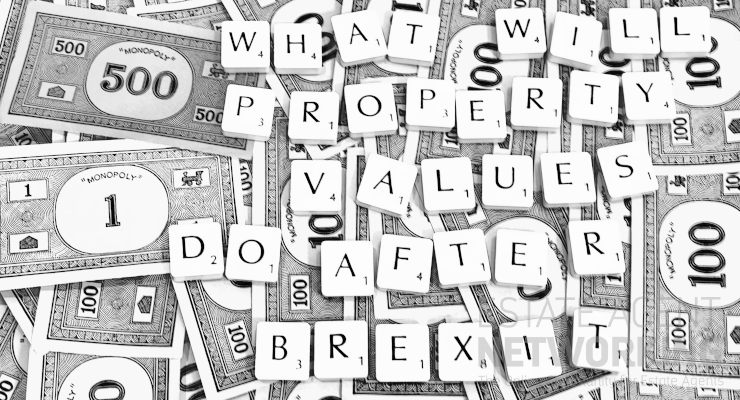 The latest research by one of London’s largest independent sale and lettings agents, Benham and Reeves, has highlighted the stamina of the current London market despite the current political uncertainty surrounding Brexit.

Benham and Reeves looked at the UK property market since the end of the Great Recession and how it has fared until now despite many predicting a second market crash in the wake of the EU Referendum.

While Northern Ireland remains the only place still feeling the brunt of the economic downturn, every other area of the UK has seen positive growth. But this growth is highest in London where house prices have increased by 86% from their slump of £253,596 post-recession, now over £470,000 on average.

Despite the high cost of climbing the ladder in the capital, this growth has been driven by London’s inner boroughs with price up 94% during this time period, compared to 88% across outer London.

Although London’s high prices have driven many buyers to look beyond the capital to the surrounding counties, commuter belt house price growth has also trailed London since the downturn, increasing by 72% – 14% less than the capital.

“Much has been made about the demise of London since the EU Referendum and the resulting slowdown in house price growth, attributed largely to a withdrawal of foreign interest and investment. However, London remains the pillar of the UK property market and the ultimate jewel in the crown for both native and foreign investors. In fact, the number of EU residents buying in London alone is up from 10% in 2015 to 14% in 2018.

While Brexit may have dampened current appetites to an extent, the capital has endured far worse and although a momentary slow in price growth is inconvenient, it certainly isn’t the same scenario as the economic downturn.

London homeowners emerged from the recession with the value of their property significantly lower than it was previously but in the decade since, house price growth has been very fruitful, and London has remained ahead of the rest of the UK.

Those finding themselves in a Brexit-based limbo with regards to buying should rest assured that when the capital does resume business after a brief political respite, its market pedigree will help ensure continued price growth. Our previous research highlighted that the average first-time buyer house price could hit £4.5m in the capital based on previous house price trends, so there is still plenty of growth potential within the current market landscape.”