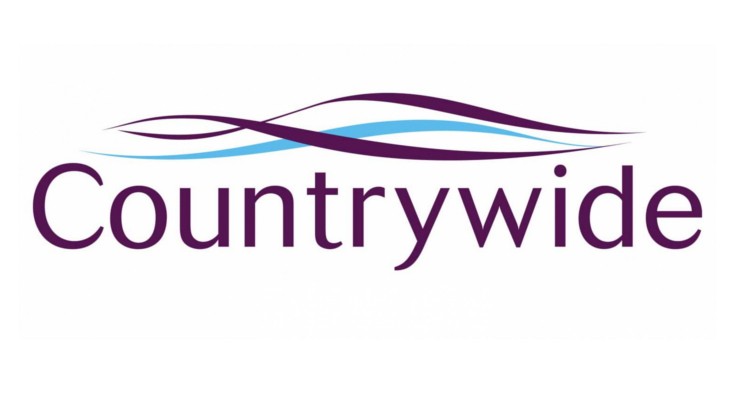 Quote taken from official London Stock Exchange website: “2018 was a year of reset for the Group. Significant progress was made on the implementation of our “back to basics” principle in Sales and Lettings first announced in early 2018 and the Company’s recapitalisation, completed in August 2018, ensured that we have the right long-term capital structure in place to focus on our three-year turnaround plan.”

Quotes received via James Lockett of Properganda PR on behalf of Paul Telford CEO of OkayLah.co.uk:

“Countrywide’s 2018 financials make grim reading for their shareholders and management. The company continues to desperately charge home sellers an average of £3,000 a time to advertise in their dusty shop fronts and as a result, the internal business rot continues to grow with revenues and profits down heavily.

Their insistence on retaining 800+ branch offices that are rarely visited by anyone other than the staff ensures overhead costs in the region of £600m a year, a charge that is unnecessarily passed on to the public in the form of old fashioned, expensive fees. Of course, as house prices rise, their percentage-based fees increase still further despite service levels remaining static, or as some may argue, moving in the opposite direction.

It’s becoming very apparent that Countrywide, once the daddy of the industry and the darling of the city, will soon be heading the same way as the dodo.” 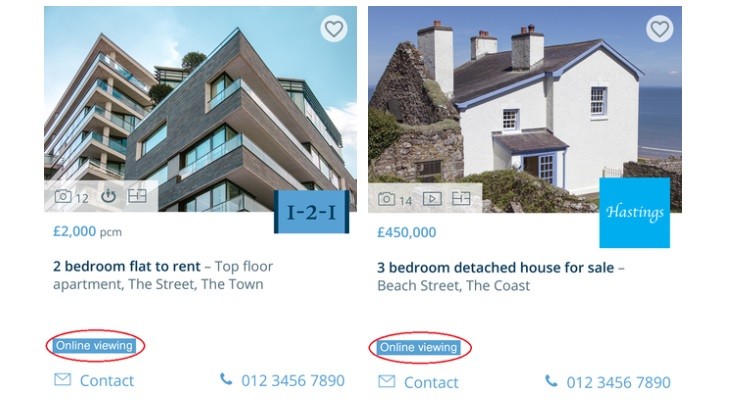