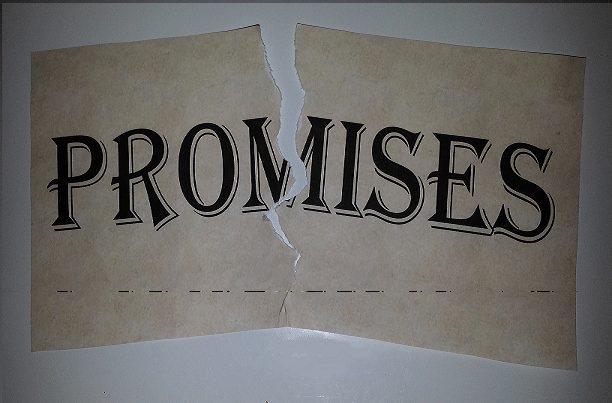 Manifesto,Manifesto and Manifesto, we’ve had the Conservatives and Labour, today we have UKIP and Lib-Dem, the green party are putting theirs out on line, a confetti of promises which will all have to be looked at again on the basis that no party will have an outright majority, so they are all promises with a question mark attached.

The UK house price phenomenum continues in its upward spiral and the politicians are scurrying around promising the earth to try to deal with a major housing crisis, the new build supply consistently fails to keep pace with demand and  both Labour and Conservative over the last decade have been no better than each other.

We have the new proposal by David Cameron on right to buy for housing association tenants, it beggars belief that such a scheme should even be contemplated at a time when social housing is unable to meet demand, yes it may catch a few votes from those that benefit from short term monetary gain. The UK is without doubt in the grips of a population explosion driven by immigration which we all know was initated by the Labour party and which has continued to the present day, not all of that is the fault of Europe either.

The massive problem which exists for all those looking to buy a property is that houses are too expensive in terms of affordability, if population growth continues as it is there will be no bursting of any property bubble but more and more years of ever increasing property prices and a continued housing crisis.