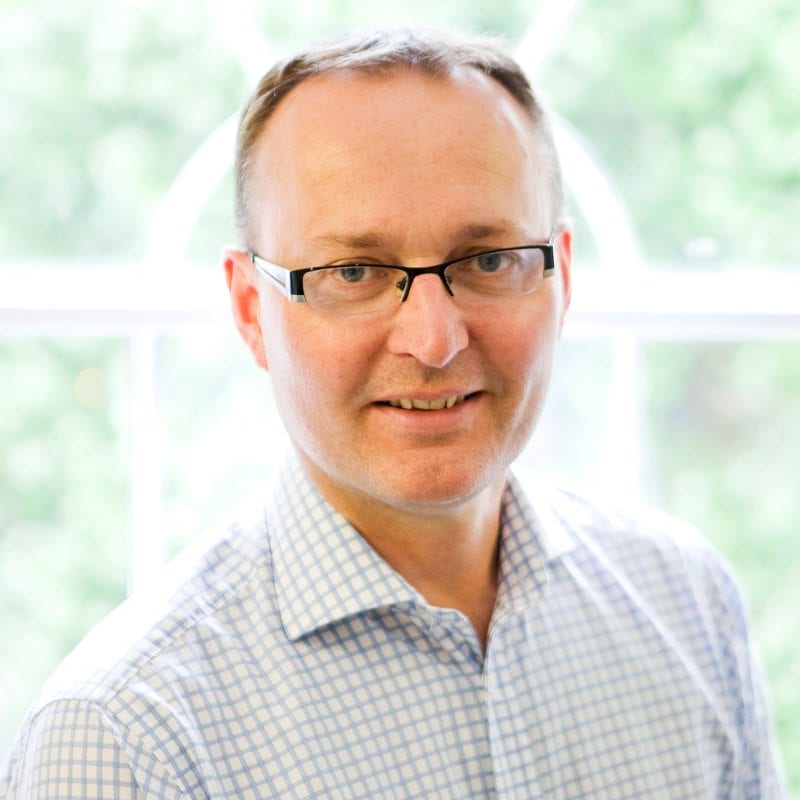 The Property Ombudsman (TPO) is pleased to announce the appointment of Mark McLaren to the TPO Council. He joins following nine years with Which?, the largest consumer body in the UK.

The role of the TPO Council is to ensure the Ombudsman’s independence, set the Ombudsman’s Terms of Reference and approve the budget. Part of Mark’s role also includes working on the Disciplinary and Standards Committee (DSC) to help deal with the small number of member agents who breach the scheme’s CTSI-approved Codes of Practice and/or fail to meet their obligations as TPO members.

Mark’s previous role for Which? Consumers Association (2006 – October 2015) saw him directly involved in the work that led to both estate agents (in 2008) and letting agents (in 2014) being required to join an independent redress scheme.

Mark is now a freelance Policy and Public Affairs Consultant, which follows many years in the public sector with roles including Public Affairs Advisor at Age UK, where he is now a pension fund trustee, and working in the House of Lords for a group of crossbench peers.

Commenting on his appointment, Mark says: “Given my past experience and involvement with the legislation that made it a legal requirement for estate agents and letting agents to belong to a redress scheme, I am truly delighted to join the TPO Council and be a part of the largest redress scheme in the property sector. I’m really looking forward to using my knowledge of the industry in my new role, and working with the rest of the Council to continue the TPO’s success.”

Mark’s appointment as an independent TPO Council Member officially came into effect on 1st November 2015 and he will be welcomed at his first Council meeting on the 21st January. Mark will be taking over from Noel Hunter who has stood down from his role as Vice Chairman of the TPO Council.

Noel, who was awarded an OBE in 2002 for services to Trading Standards and consumer affairs, has recently been elected Chair for Myton Hospice, a charity that provides special care to local people and their families in Warwickshire who are living with a terminal illness. Noel is now looking forward to taking on the responsibility of the organisation.

He says: “I felt very proud and privileged to be voted in as Chair of the charity, it has touched the lives of so many people including my own.”

Talking about his time on the Council, Noel says: “TPO is a hugely important organisation underpinning the integrity and credibility of the sales and lettings market. It undoubtedly contributes enormously to consumer confidence and it has been a privilege to play a part. I wish it continued success in the future.”

Noel was formerly a Director of Warwickshire County Council with a countywide responsibility for a number of customer-facing services including Trading Standards and libraries. Following this he became the Chairman of the Consumer Code for Home Builders at the same time as serving on the TPO Council.