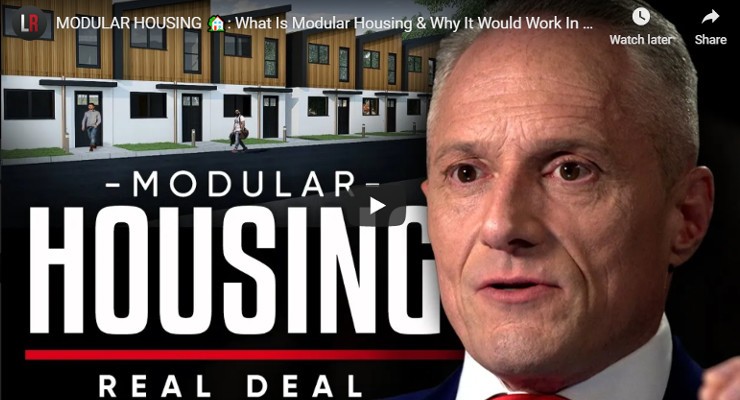 Housing across London is a heated debate especially towards providing enough new homes to meet demands as well as those which are affordable. Without doubt and with facts against him, the current mayor of London has simply failed re housing during five years despite false promises and alarmingly, massive capital thrown at him in order to complete the targets set.

Mayor candidates are quite shy when it comes to questions on their proposals for London housing. Though not replying to our emails asking detailed elements of his plan – one of the Mayor of London candidates, Brian Rose, has set much of his selection campaign out for tackling housing in the capital.

Though he communicates a good story across his social media channels, especially Youtube, he does have his critics and can seem a little vain – Though, what he proposes with regards to providing the affordable home figures that the current mayor has failed on, Brian Rose appears to be a worthy candidate of many people’s votes.

He has 2 million subscribers on Youtube (though I am a little sceptical on the validity of them as engagement on his videos is way below what this figure should bring, ie if they were loyal followers.)

What are Modular Homes? As quoted by Brian Rose:

“A modular home is one that is built in-doors in a factory like setting, the finished products are transported to their new locations where a builder assembles them.“

Brian’s latest Youtube video goes in to detail his proposals for Modular Homes for London – To be honest, I fail to see much what I would not support:

The questions though, ones which we would like Brian to answer, include:

Which sites are these planned for?

What has been the response of local residents to having modular housing as a newly built neighbourhood / community alongside them?

Where will these modular homes be constructed? Have proposals already been received to supply them?

What prices will they commence from and what leasehold duration?