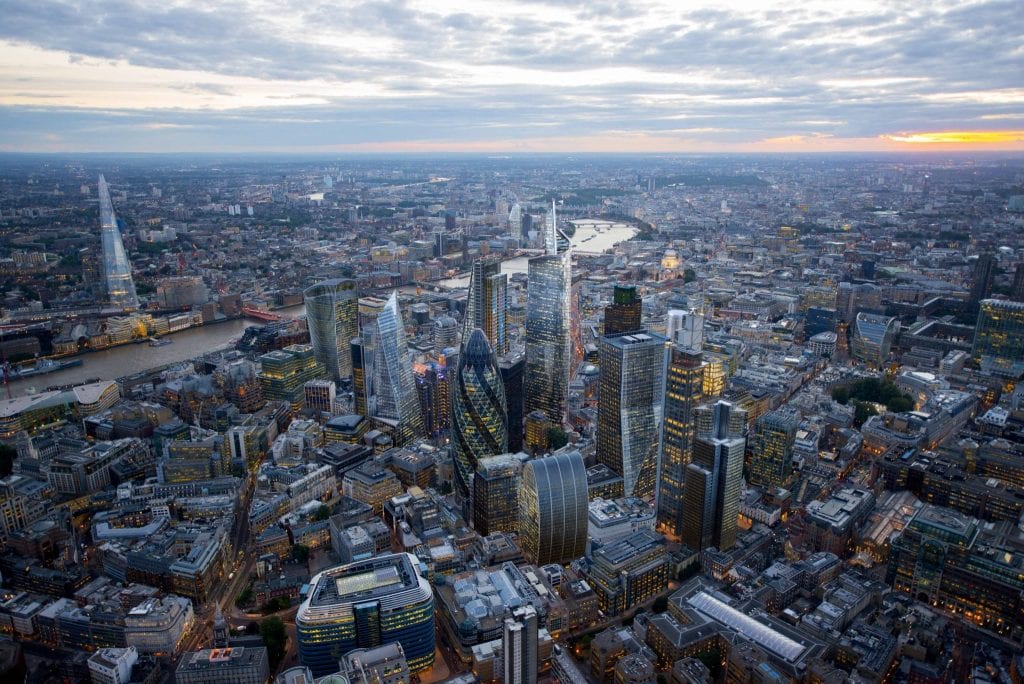 Money laundering through the London Property Market is now such a concern that an early day motion has been sponsered through Parliament to deal with the matter.

Primary sponsor is Mark Durkan, Social Democratic and Labour Party for the constituency of Foyle, in all 23 sponsors have signed up to this motion.

The motion stated: That this House notes the recent screening of From Russia with Cash on Channel 4; expresses its concern that the proceeds of corruption are being laundered through the London property market via the use of anonymous offshore companies; and recommends that corporate transparency become a Land Registry requirement so that any foreign company intending to hold a property title in the UK is held to the same standards of transparency required of UK registered companies, so preventing London or other locations from becoming a safe haven for the corrupt.