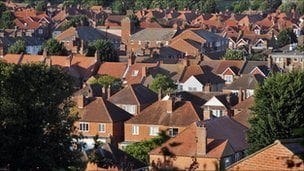 According to a recent buy-to-let index rents in the private sector in England and Wales have hit an all time high of £789 a month on average.

Adrian Gill, Director of Your Move and Reed Rains reportedly says, “The pedal is pressed to the metal in the rental market. Not only have rents hit an all time high record high – but we have never seen them rise so quickly”

“Growing wage packets and a strengthening economy mean that a greater number of tenants are able to afford higher rents”.

“With such an overall shortage of housing in the UK, rental costs are primarily driven by the amount a tenant is capable of paying”.

Rents increased by 5.6% in June compared to a year earlier according to Estate Agents Your Move and Reed Raines, that is the fastest annual increase since the index was compiled in 2009, rents increased 1.4% month on month  between May and June across England and Wales the study said.