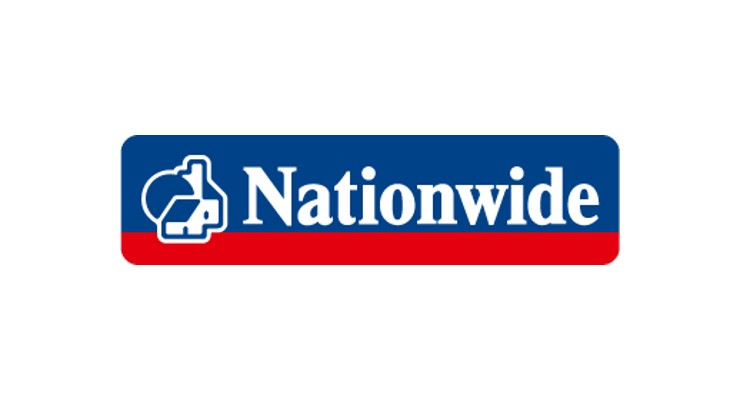 “While many remain sceptical about the current direction of the UK housing market, with other industry indicators such as Halifax being viewed as a tad over-exuberant, it seems as if the latest figures from Nationwide suggest that while we may be travelling at a different rate of knots, we are at least doing so in the same direction.

This movement will continue to be underpinned by the partnership of higher employment levels and lows of interest rates and while many will prophesise any market downs with more vigour than the ups, it continues to weather the uncertainty of our European future, our domestic political turmoil and the potential reality of Mr Johnson in Number 10.

Rest assured, if it can do so without crashing to the ground, the long-term health of the UK property market is very positive indeed.

Of course, it may take longer for London and the South East to see a reversal in fortunes, but with house prices in these regions remaining at a premium despite months of decline, they remain the pinnacle of UK homeownership and over time will regain momentum.”

“Monthly price growth remains an erratic measure of wider market health however on an annual basis we are starting to see a consistent string of positive movement which will reassure many homeowners across the UK.

There remains a very strong appetite for homeownership and this hunger has been growing considerably since the start of the year, spurred on by the continued affordability of mortgage products and a reduction in asking prices.

This is being driven by first-time buyers in particular who refuse to have their appetite dampened by Brexit uncertainty and while market conditions aren’t ideal if you are looking to sell, they certainly are if you have the financial foundation to buy.

However, with many sellers remaining sidelined we aren’t seeing this demand convert to actual sales as we might have done prior to Brexit and so while buyer demand remains healthy, house price growth is being stunted for the large part, by a lack of follow-through from UK home sellers.” 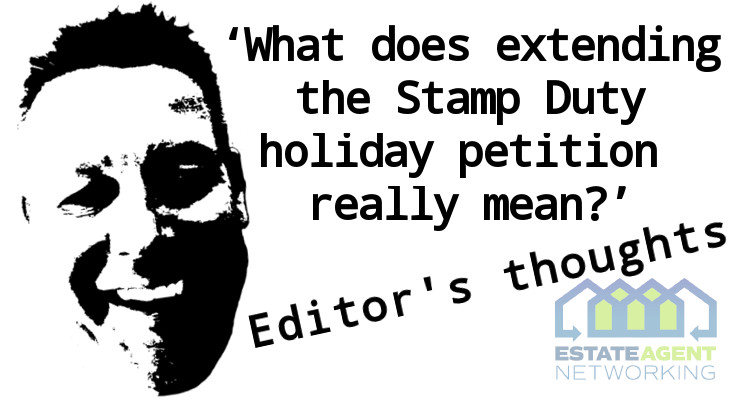