Near term pressure on house prices 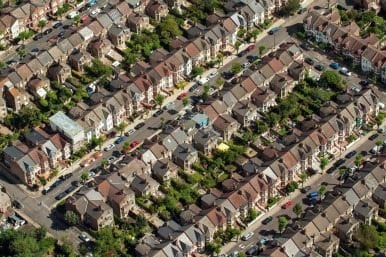 A steady rise in housing supply is being offset by a dash to invest in homes for the rental market ahead of a tax hike in April,  which in turn is  driving up house prices, the number of homes up for sale has fallen, down 6% overall, that is according to  the Royal Institute for Chartered Surveyors (Rics).

“This is pushing up prices and the expectation amongst surveyors is that this will continue for now.”

Simon Rubinsohn, chief economist for Rics, reportedly said “with buy to let investors rushing to get into the market ahead of the stamp duty hike, the near-term pressure on prices is if anything intensifying despite a higher level of supply.

“How the tax changes planned for the buy to let sector over the next few years play out remains to be seen, but there are concerns raised in the survey that some existing landlords will look to either gradually scale back on their portfolios or exit the market altogether as the more penal regime begins to bite. Against this backdrop, it is perhaps not surprising that the key Rics indicators points to further rent (as well as house price) increases.”