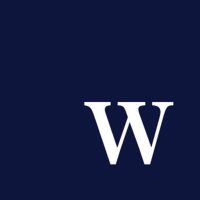 M Winkworth plc, the leading franchisor of real estate agencies has  announced a positive start to 2016 and the opening of three new offices which takes them past the 100 mark, with a further four under negotiation, their offices are predominantly in the London area and the South-East of England.

It is part of their policy of both building and strengthening their portfolio, new offices are being opened in Colindale, Potters Bar and Milford-on-Sea. Two new Winkworth offices were opened and eight franchises were resold to new agents in 2015.

“In the fourth quarter we saw a doubling of new franchise enquiries over the previous period and we have entered 2016 with a strong start across our whole network. Our lettings business continues to make excellent progress and, with record low interest rates and wage inflation returning, there are signs that the sales market remains well underpinned.”