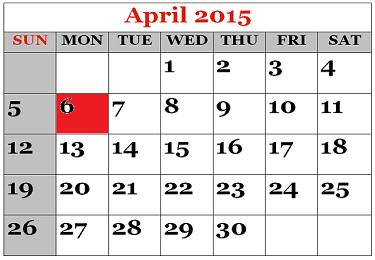 The new tax year heralds a new start for many, no more so than this year when  a certain group of people  will for the first time have lump sums to invest and  who are expected to be  a new generation of Buy-to-Let purchasers.

From monday 6th April pensioners from all over the country will have the freedom to release funds from their pension pot and spend it in whatever way they want, no more will they have to swap their savings for an annuity, each year approximately 400,000 people with defined-contribution pensions retire.

Figures out from Rightmove  the country’s biggest property portal showed that last month was the busiest ever registering 115 million visitors to the site, was this increase of almost 20% on a year ago due to an army of pensioners preparing to launch a never seen before attack on the Buy-to Let market? Armed with  pension savings estimated at around £12bn annually, this would be seen as a revolution in the market and could cause high levels of competion for the traditional buy-to-let property throughout the country.

Just a a time when first time buyers are getting more help to get on the property ladder will these so called “Granlords” cause  a shortfall of the smaller type typical buy-to-let property? We all know what happens when there is a shortfall, price rises follow that is the way of the market.