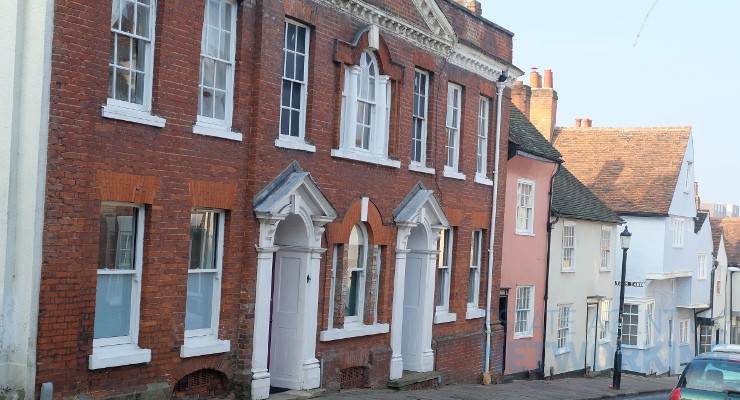 Leading London lettings and estate agent, Benham and Reeves, has found that demand for rental properties in their Nine Elms Point development is pushing rents to above-average levels as homebuyers scramble to secure a home in the second phase of sales.

Benham and Reeves, who has a branch on-site, has seen a huge surge in tenant demand with just 10 units left to sell in Gladwin Tower over the next few weeks, despite these new homes completing during the autumn season.

Nine Elms Point already benefits from great transport links, but with the Northern Line extension due to open directly opposite the development next year, it has proved popular amongst both investors and London tenants looking to secure a property now in order to take advantage of this future convenience.

The development also boasts five-star amenities and fabulous views of London’s riverside skyline and has proved popular with both wealthy overseas students from top universities such as the London School of Economics and Kings College London, as well as professionals working in various tech sectors in the surrounding areas. This has been bolstered by the arrival of high-profile neighbours such as Apple’s headquarters and the American Embassy.

Benham and Reeves has already seen the first 32 homes that completed with their onsite branch let within 10 days, with investors spoilt for choice from multiple tenants offering as much as 10% above the market price for rents on a three-year term.

With the current average monthly rent in the SW8 for a one bed property at £2,000, the rents being achieved at Nine Elms Point are a clear indication of the above and beyond demand for property within it, with the higher floors achieving between £2,500 and £2,700 in rental income per month for a one bed alone.

This is a clear sign of the public interest in the Nine Elms area which is now firmly plotted as a Zone 1 rental hotspot.

Such is the confidence in Nine Elms Point and the rental demand here, Benham and Reeves are offering investors a rental guarantee yield for up to 24 months. Investors can take advantage of a 5% gross yield paid from the day of completion, reducing the urgency in finding a tenant or for rental payments to start.

This is a new approach reinforcing confidence which appeals to both seasoned as well as entry-level investors.

“Nine Elms has been in the spotlight for quite some time now but the arrival of Apple and the American Embassy, coupled with the impending extension of the Northern Line, have been real signs of intent for the future of the area and this has resonated amongst the investment community and tenants alike.

Now that the area has come of age, we are starting to see buy-to-let properties exceed expectations where rental income is concerned, and this is only going to continue as the number of properties entering the market slows and demand grows as a result of new infrastructure and the desirability of living in such a prime location.”

How Estate Agents Can Get the Most Out of LinkedIn

What is the FUEL coin? How does TFUEL work?